Best of 2019: Entertainment year in review 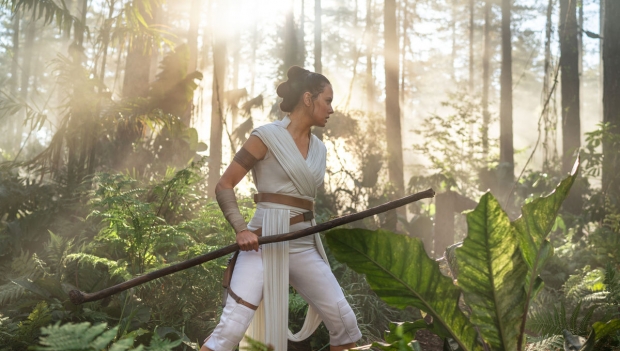 It may have gotten off to a bit of a slow start, but 2019 really was a great year for movies and TV. When I was compiling my list of personal favorites, I had to limit myself to 10, because this list could have easily gotten out of hand. It was tough to decide what to cut!

This year I made an effort to try to watch a wider variety of movies than I maybe have in the past. I’ve always been drawn to the big blockbusters, but I really wanted to start supporting some smaller movies too. I’m excited because my list of 2019 favorites ended up containing a little bit of everything — movies, TV, traditional theatrical releases, streaming service content, big-budget blockbusters, and smaller-scale dramas.

I won’t argue that every item on this list is flawless, but these are the 10 movies and TV shows that brought me the most joy this year. I also decided not to rank them, because it’s difficult to compare the experiences I had while watching them.

So, in chronological order of their release, here are my 10 favorites from the year: 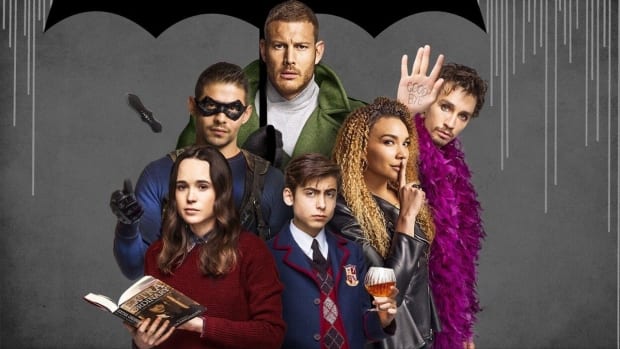 The Umbrella Academy is a weird, wild, and wonderful show. It pulls you in with an intriguing mystery, and then it’s impossible to stop watching because the characters are so complex and compelling.

The best way I can think of describing this show is that it’s a delightfully eccentric combination of the X-Men movies, “Stranger Things,” “Harry Potter,” and “The X-Files,” with a dash of “Arrested Development.” I can’t wait for the next chapter of the story. 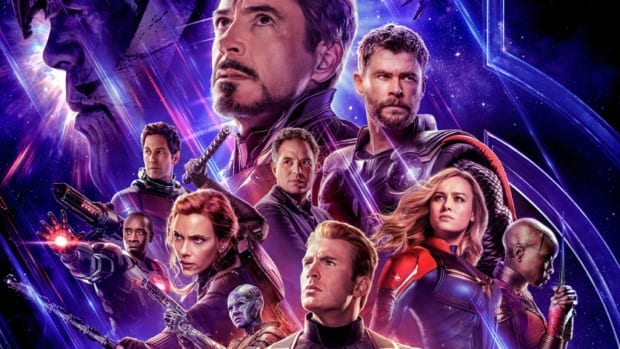 How do you bring approximately 10 years and 20 films worth of storytelling to a satisfying end? Exactly like this.

“Avengers: Endgame” is an epic conclusion to this stage of the Marvel Cinematic Universe. Sure, some of the time-travel stuff is a little confusing, and the threads in the narrative might start to unravel if you pull on them too hard. But this movie succeeds where it matters the most: wrapping up these beloved characters’ storylines in an emotional and heartfelt way. 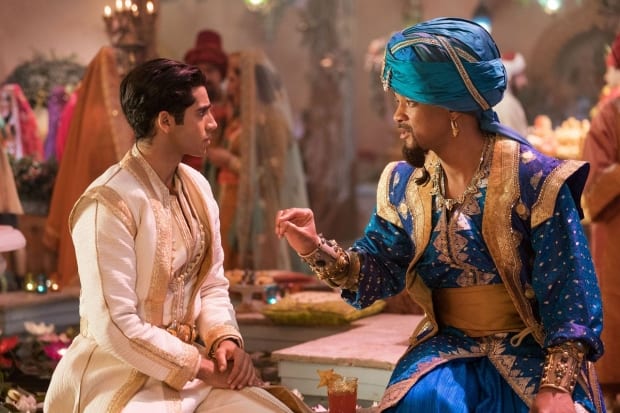 For reasons that are beyond the scope of this blog, 2019 wasn’t the best year for me personally. I had some really low moments, and “Aladdin” happened to come out during one of those times. For whatever reason, this movie made me smile and laugh and feel better about life.

Sure, it’s not perfect, but the characters and the music were just so much fun. I don’t buy as many hard copies of movies anymore, but I definitely bought this one on Blu-ray. 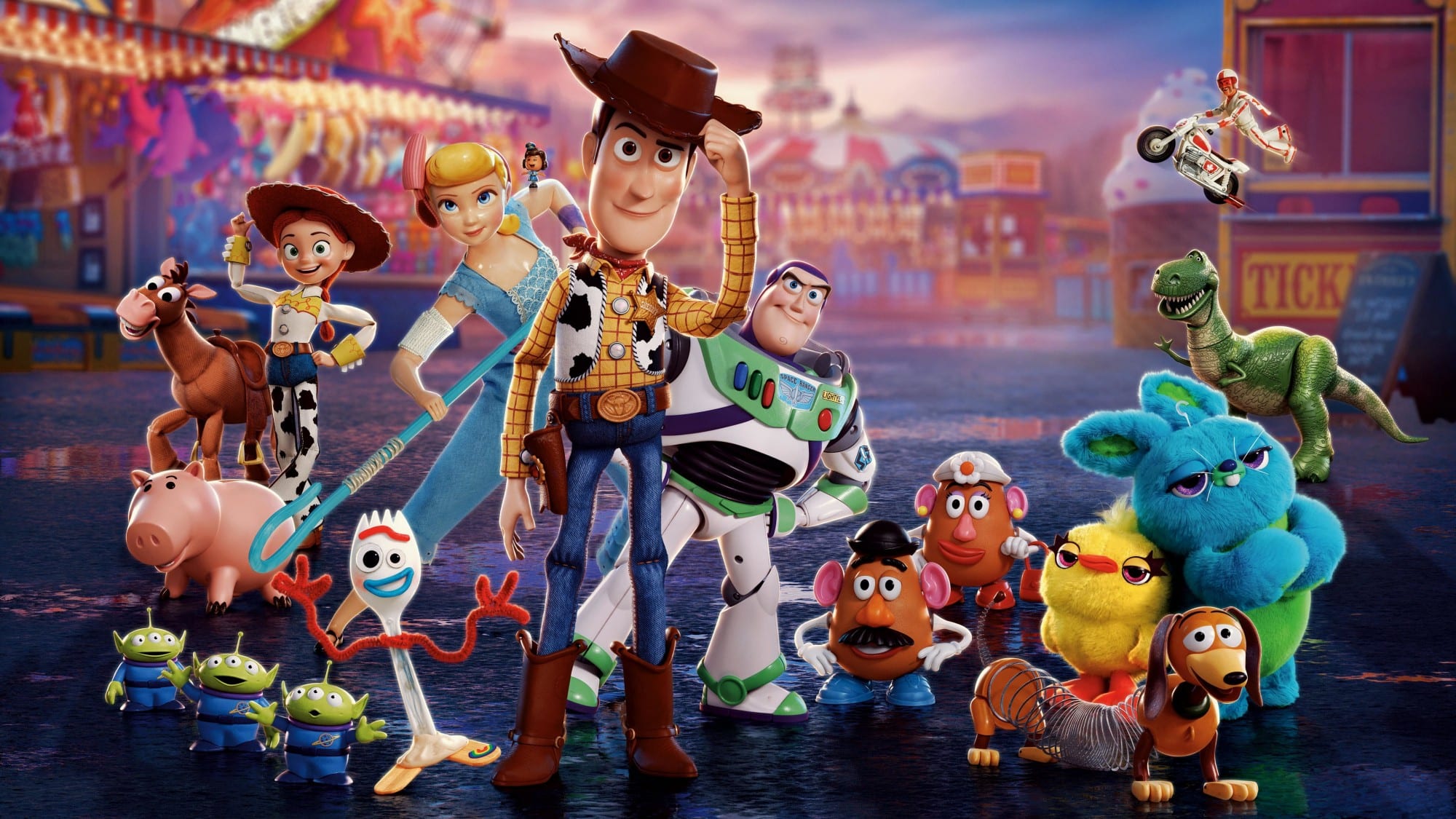 I was really skeptical about “Toy Story 4.” Could Pixar really do it again? Did we really need another one? Was there a compelling story left to tell?

At least for me, the answer to all those questions turned out to be “yes.” Not only was this movie entertaining — at one moment I was laughing so hard I could barely breathe — but I loved the message about letting go and moving on. 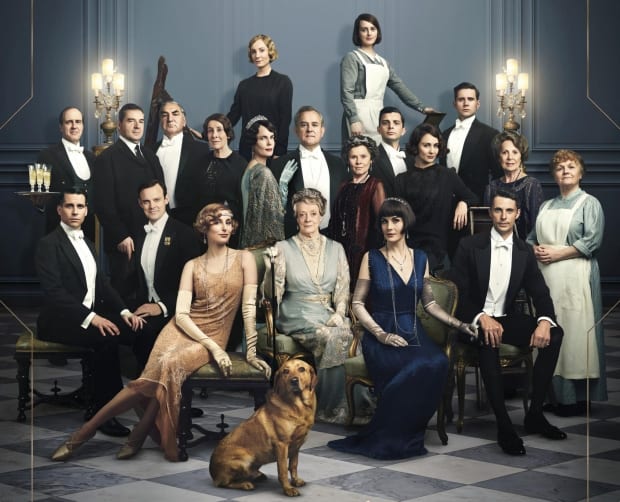 “Downton Abbey” is one of my all time-favorite TV shows, and while I was satisfied with the original ending, I wasn’t going to say no to another story with these characters.

The “Downton Abbey” movie is just as delightful and charming as the original TV show, and when the film started, I immediately felt as if I’d never left Downton. 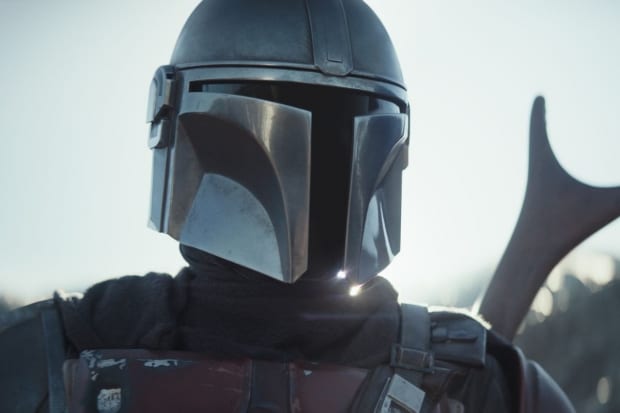 This show is the reason I took the plunge and signed up for Disney+, and I wasn’t disappointed. The show really leans into its Western vibe, and while it offers a new perspective on Star Wars it still feels very much at home in the universe.

Plus, Baby Yoda may very well be the best thing that’s happened to pop culture this year. 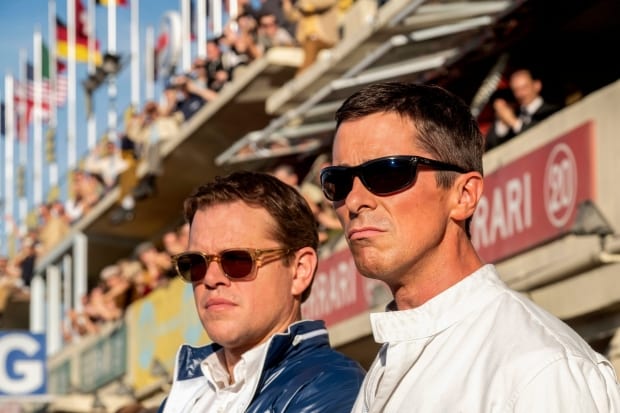 Normally a movie about car racing wouldn’t necessarily draw my interest, but the preview for this movie was so good that I decided I had to see it.

The performances were outstanding, and even though I’m not a fan of car racing, I was transfixed by this film from start to stop. It’s a movie about dreamers and daredevils, and a love for a sport that goes beyond winning or losing. 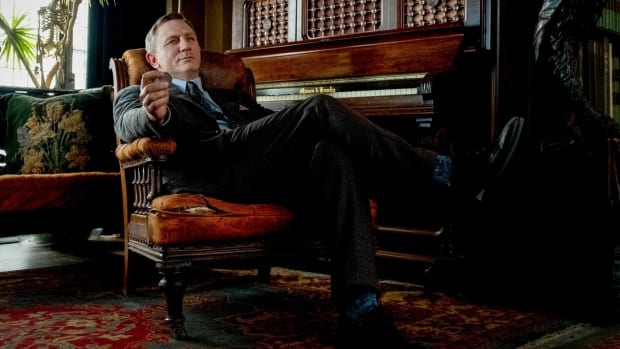 There’s nothing like a good old-fashioned murder mystery, and “Knives Out” was most definitely the must-see movie of the fall.

Even after you know how the mystery ends, the movie is still incredibly entertaining to watch based on its ensemble cast and masterful storytelling from writer/director Rian Johnson. 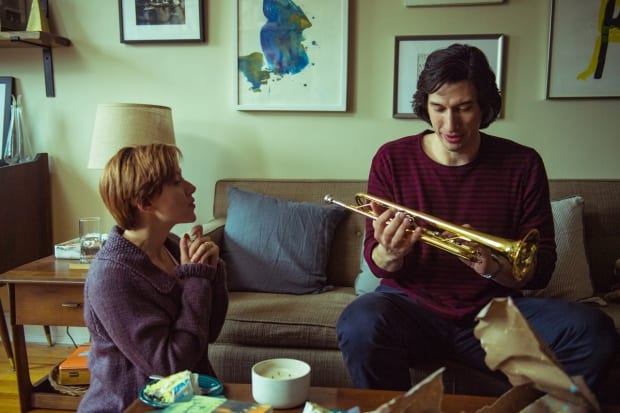 Yes, I’ll admit it: I watched this movie just because it had Adam Driver in it (a.k.a. Kylo Ren from the Star Wars sequel trilogy).

However, regardless of my initial motivation for watching, I was blown away by how finely crafted and authentically emotional this movie was. It tells the story of a couple falling out of love, with all the nuance and complexity and heartbreak that entails. Dear Hollywood, please give this movie all the Oscars. 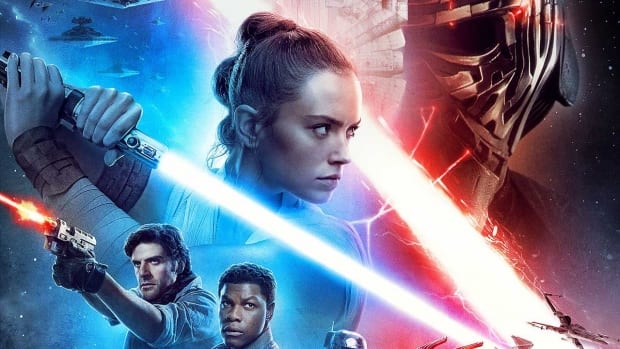 If you know me, you probably guessed that this film would be wrapping up my best of the year list. I just really love Star Wars — it’s been my favorite franchise for about as long as I can remember, and the stories and characters have come to mean so much to me.

“The Rise of Skywalker” has inspired quite a bit of debate and discussion. If you didn’t love it, that’s okay, and I respect that. For me, it was an emotional and satisfying end to a 40-year story. Rey has been an inspiration to me, especially through some of the challenges I’ve faced this year. TROS will always have a special place in my heart for that reason alone. I can’t wait to see what the future of Star Wars will bring.