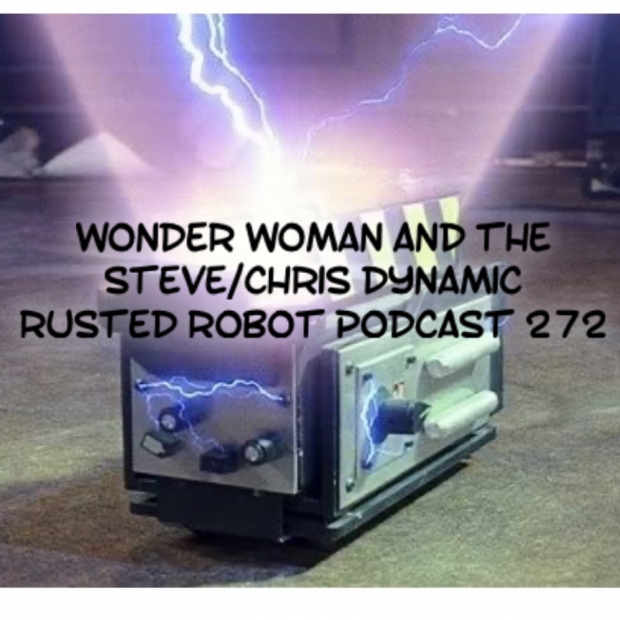 There’s a Keanu Reeves movie showdown in the works. John Wick 4 and the Matrix 4 both starring Keanu are set to be released on the same day in 2021.

NASA finds water ice on Mars that you can dig up with a shovel. But will Elon Musk’s SpaceX beat NASA to the prize?

Stargirl is coming to the CW this Spring. We have the trailer!

Ghostbusters Afterlife reveals the first trailer. It has Paul Rudd so it can’t be bad!

Wonder Woman 1984 finally has a trailer. How is Chris Pine back as Steve Trevor? We wonder why only a Chris can play a Steve and somehow survivie for 70ish years.

Batman the White Knight comic presents the Von Freeze one shot. Ghost Spider and the entire universe of Spider-Man comics are discussed.

We’re also talking about the health concerns of vaping as opposed to smoking. And we have some wonderful feedback. What’s the difference between a theory and a hypothesis? We have the answer!