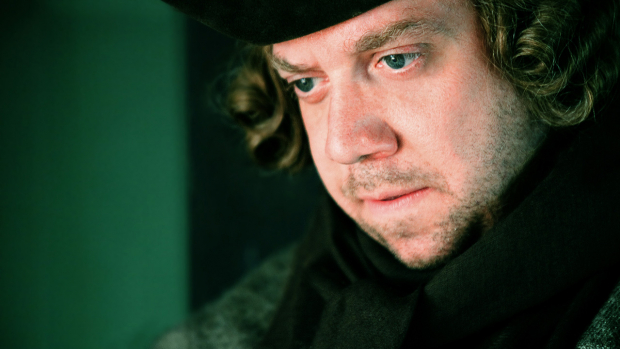 When you hear the phrase “founding fathers of the United States,” what name first comes to mind? George Washington? Benjamin Franklin? Thomas Jefferson?

While these three are arguably the most famous members of the American Revolution, they certainly didn’t act alone.

The first U.S. secretary of the treasury, Alexander Hamilton, recently got a boost in popularity, thanks to Lin-Manuel Miranda’s ground-breaking Broadway musical, “Hamilton.” Hamilton isn’t the only often-overlooked founding father. In that musical, King George cracks a joke about Washington’s successor as president of the United States, John Adams. While Adams may not immediately seem as exciting a historical character as Washington or Jefferson, he had an important role to play in early American history.

I recently finished watching HBO’s “John Adams” miniseries, which was initially released in 2008 and is based on the biography by David McCullough. Now, it may seem a bit random to suddenly decide to watch this series in summer 2020. But A) there are no new movies to watch in theaters and I’m getting desperate for content; and B) watching “Hamilton” on Disney+ put me in the mood to watch more films/TV series about the American Revolution.

I actually bought a copy of “John Adams” at an estate sale earlier this summer, almost on a whim. I wasn’t as excited about it as some of the other DVDs I picked up that same day, but ironically, “John Adams” is now one of my favorite things I’ve watched this year.

HBO’s “John Adams” is a magnificently shot and well-acted period piece digging deeper into the life of a man who has been, perhaps, unfairly overshadowed in history books by some of his peers. While of course any film or TV adaptation is going to take some liberties with actual events, this series made me want to learn more about actual history, which is exactly what a miniseries like this should do.

I personally think that miniseries like this are a great way to raise awareness about history, because they’re able to do so with greater nuance than simply erecting a statue of a person. This series and others like it show both the strengths and flaws of historical figures.

The “founding fathers” certainly weren’t perfect. Thomas Jefferson wrote beautiful words about liberty and humanity, but he was also a slave owner. The United States was supposedly founded on the principles of freedom, but if you weren’t a white male of a certain social class, you weren’t really free. In retrospect, even the term “founding fathers” feels more excluding than inspiring; women weren’t really allowed to play a direct role in the founding of the nation.

“John Adams” does not gloss over these uncomfortable realities of U.S. history. Instead, I see this series as a conversation starter; it provides a picture of what life was like at a certain point in history, and it’s good to reflect on what has (and what hasn’t) changed between now and then. 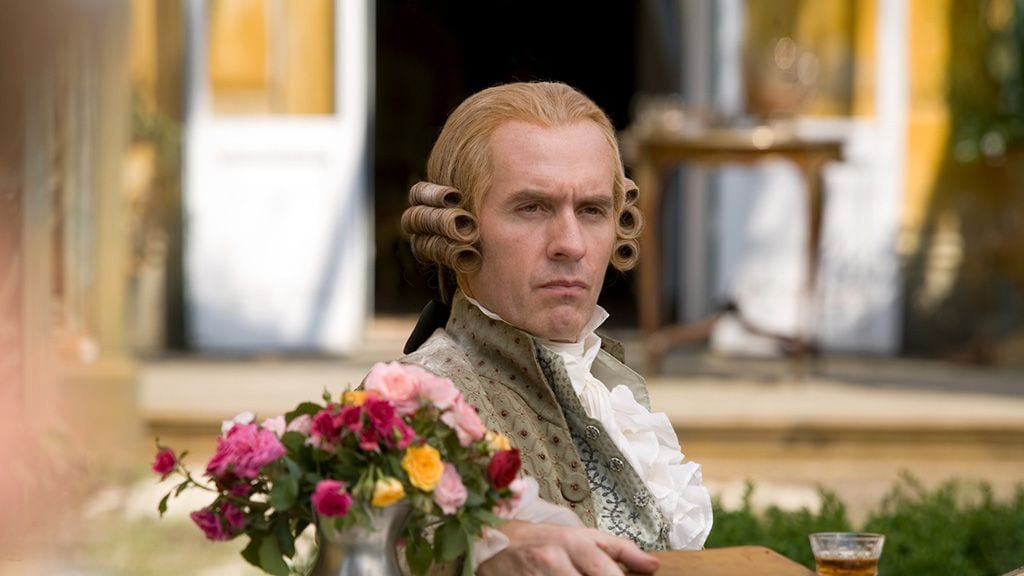 The “John Adams” miniseries begins at the dawn of the American Revolution and concludes with Adams’ passing on July 4, 1826, the 50th anniversary of the Declaration of Independence (in an eerie coincidence, Thomas Jefferson passed that exact same day).

John Adams didn’t have the same charisma as some of his peers, but he had a strong, resolute character and he was willing to stand by his convictions, even if it caused him to lose some of his popularity. Paul Giamatti does a good job playing the character, and Laura Linney is also excellent as John Adams’ wife, Abigail.

The relationship between John and Abigail was actually one of my favorite parts of this miniseries. In a time when women weren’t always given a voice, John regularly sought his wife’s counsel and adjusted his response to situations based on her views. They genuinely loved each other, and their relationship continued to deepen throughout their many years together. Watching John respond to Abigail’s passing is truly heartbreaking.

Another interesting aspect of this series is that it shows just how wild and crazy American politics has always been. It definitely feels like we’re living in the midst of a divisive time right now, but just because the founding fathers agreed to sign the Declaration of Independence didn’t mean they all agreed on how the United States should be run. There were frequent, lively arguments between people of opposing viewpoints.

John Adams and Thomas Jefferson’s friendship actually soured during Adams’ presidency, amidst some nasty political infighting and bitter rivalry between parties. However, it was very powerful to see the two of them come to a point of reconciliation in their later years, through writing letters back and forth to each other.

I highly recommend HBO’s “John Adams” miniseries to anyone interested in this period in history, or to anyone feeling discouraged by our current political climate. John Adams was not a perfect man, by any means, but watching this miniseries made me long for more leaders who agree to serve not because they’re looking for a power trip or to boost their own ego, but because they genuinely want what’s best for the people.

If John Adams were alive today, I think he’d want us to look at his life, and then strive to do even better.