The Earth Station One Podcast – The Tenth Anniversary of Scott Pilgrim

Posted 1 month ago by ESO Network 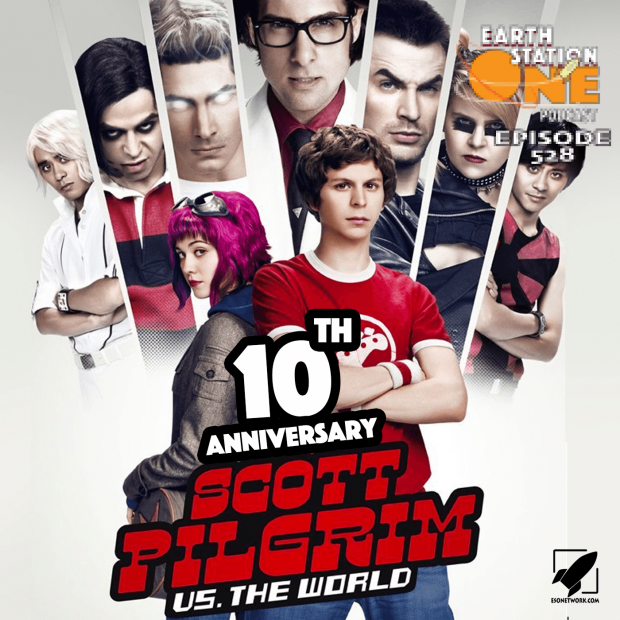 Ten years ago, Edgar Wright brought to the big screen the story of the bass player for Sex Bob-Omb and his epic battle against the League of Evil Exes. Mike, Mike, Alex, and Ashley discuss this precious little film that failed to win the box office when it was released but received an extra life during the last decade. All this, plus we Rant and Rave about Stargirl, Angela’s A Geek Girl’s Take, and Shout Outs.

We want to hear from you. Please write us at earthstationone@esonetwork.com. Feedback is always welcome, and please subscribe and rate the show up on iTunes, Stitcher Radio, Google Plus, or wherever fine podcasts are found.

If you would like to leave feedback or a comment on the show please feel free to email us @ earthstationone@esonetwork.com