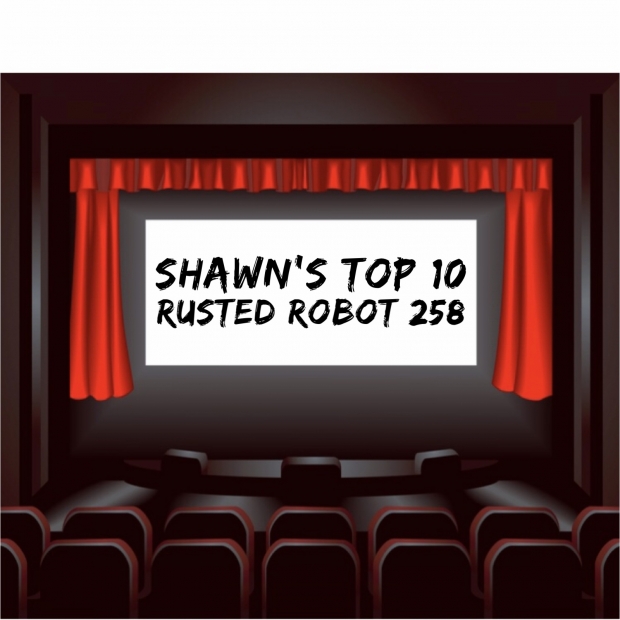 The top 10 best science fiction films according to your favourite host Shawn!

The only criteria for this list: the movies have to have been produced before the year 2000 so as to have achieved some sort of classic status. We do discuss some recent films in our honourable mention category. This list appears in order of film production. The difficulty lies in trying to rank the movies.

Sit back and relax as Shawn tells you why these films are his favourites.