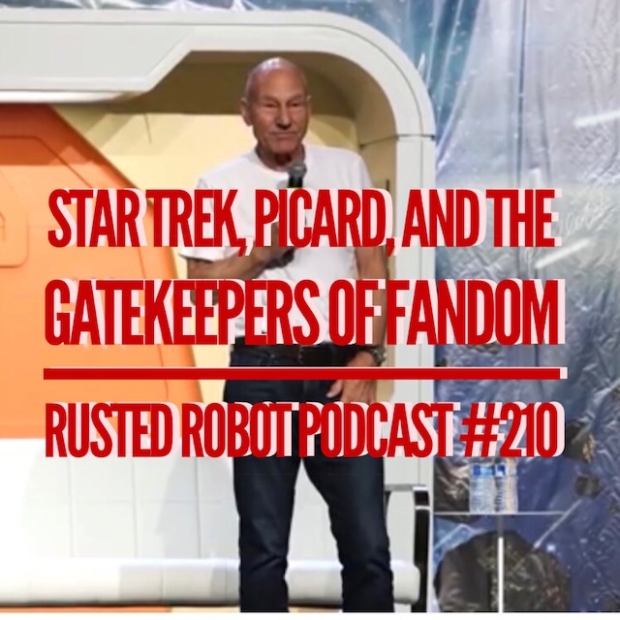 There are multiple controversies plaguing the geek-o-sphere right now. A huge topic in this week’s show is gatekeepers and gatekeeping in fandom. We wonder what gives a certain subset of fans the right to decide who is or is not a fan of something. We also touch on casting news and virtue signalling. With Ruby Rose cast as Batwoman, the media felt the need to point out that Batwoman is a lesbian, instead of just reporting on the casting itself. There is a huge discussion on the racial controversy over Patrick Stewart and the excitement of a new Picard series.

Ruby Rose cast as Batwoman, and the lesbian issue,

A huge congratulations to the A Play On Nerds podcast for reaching episode 100 later this week!