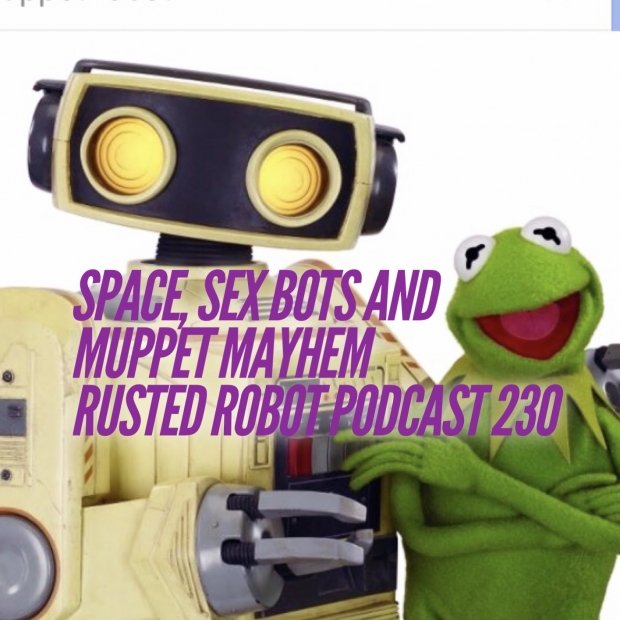 Space…the final frontier, these are the stories of the lunar lander, sex bots, TV and movie news, and Muppet mayhem!

STAR TREK news: Alex Kurtzman reveals a plethora of information about the Star Trek universe. We know what the new Picard series will be dealing with. There are more new animated shows in the works. Rumours of a Star Trek Discovery spinoff show with Michelle Yeoh as the lead is being planned. We also talk about the reasons as to why there will likely be no more Kelvin universe Star Trek movies.

China’s Chang’e 4 mission pulled off the first ever soft landing on the moon’s far side. We have all the latest information about the Yutu 2 lander and its mission details.

Masters of the Universe! There’s a new He-Man movie in the works. We have information on its status and the writing team behind the film. We have a lively discussion regarding the original 1987 movie, and we discuss the career of Dolph Lundgren.

Punisher. We have the latest trailer for Marvel and Netflix’s Punisher season 2. It comes to Netflix on January 18th. We’re talking all about the Punisher and the Marvel shows.

Sex Robots. The Real Doll company is making a male version of their robot. This one is for the ladies, and users will be able to choose any penis size that suits them.

The Earth Station One Podcast had Shawn on as a guest this week. They discussed pop culture highs and lows of 2018.

A Play On Nerds Podcast. Steve from APON reacts and responds to our Muppet death battle hypothetical question.