Home The Pro Wrestling Roundtable Podcast Episode 53 – On The Fritz

The Pro Wrestling Roundtable Podcast Episode 53 – On The Fritz 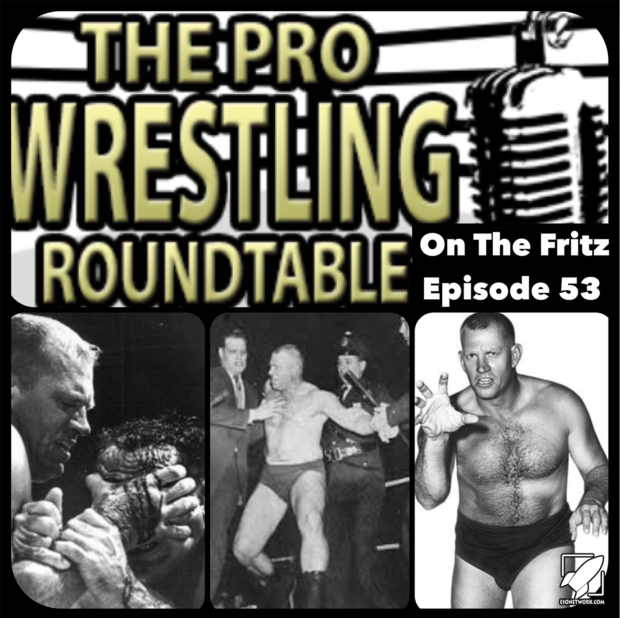 This is a very special episode as some would say as John and Richard talk about a few subjects while Jonathan is on assignment. Before the main subject, they talk about the on going internet war between Jim Cornette and Vince Russo. Also, Richard shares a few thoughts about Harley Race as him and John wish the king well after his recent health issues.

What makes the main subject different then others is the fact that its sponsored by The Pro Wrestling Roundtable Patreon account. John and Richard talk about the Von Erichs and we are giving you this episode as bonus as we talk about the life and times of Fritz Von Erich. John has all the knowledge on this and takes the helm talking about his favorite wrestling family. If you want more Von Erich talk we will be producing more episodes on the Patreon account in the future about the sons.

Also, added to this show is a bonus Patreon episode that features Richard reviewing a wrestling figure because thats the bottom line because Stonecold said so. That’s a spoiler for what figure it is! Enjoy!