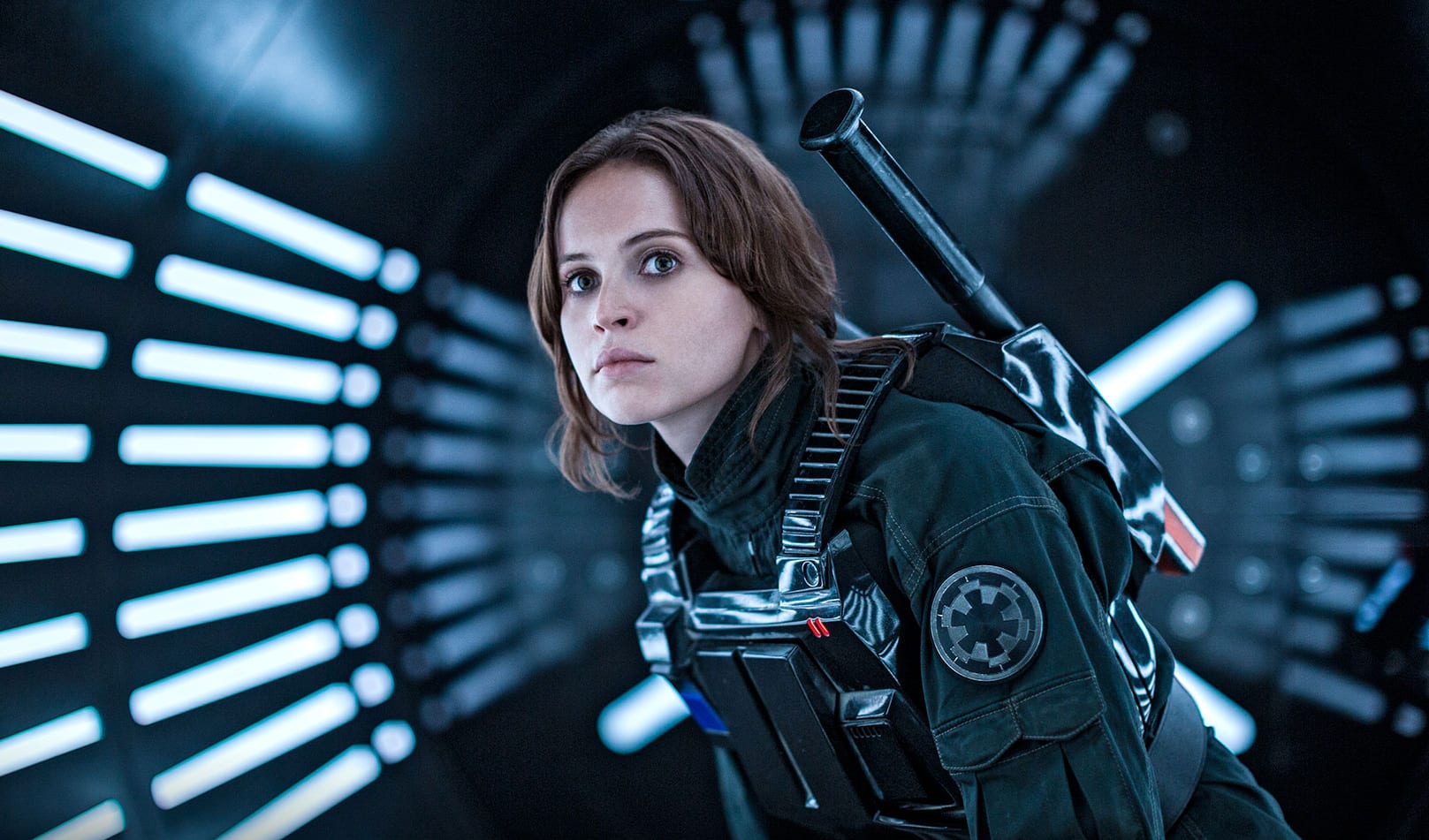 If you found the summer blockbuster season to be a little lackluster this year, never fear! Hollywood’s line-up of fall/winter movies is almost here, and it’s packed full of must-see movies and some potential breakout hits. Although it was tough to narrow down the list, here are the seven movies I’m most looking forward to later this year.

And speaking of the number seven… While I wish Hollywood would stop trying to remake so many classic films, “The Magnificent Seven” is on my radar for two reasons: one, the classic film is actually already a remake (it was inspired by the Japanese film “Seven Samurai”), and two, it stars Denzel Washington and Chris Pratt. So if the reviews are good, I’m planning to give this one a shot. Washington and Pratt are part of a team of ragtag heroes protecting a Western outpost (Yul Brynner and Steve McQueen starred in the 1960 version). I think it’s interesting to retell Western stories through a modern lens, so hopefully the film makers can bring something new to the story.

I’ve been joking with my friends that this is the movie I’ve been waiting forever for: Benedict Cumberbatch starring in a Marvel Cinematic Universe film. 😉 While I don’t know a lot about the original comic book character, I’m excited this movie is going to start working some mystical elements into the MCU. The previews have been amazing so far, and I love the “Inception”-style cinematography. While some have said this looks a little too much like a Marvel retelling of “Inception,” Marvel rarely gives away the best material in the trailers and I think they’re only giving us a taste of what this film will offer. I’m hoping this movie will be mysterious, magical, and game-changing. Plus, Sherlock in a Marvel movie!

Although I haven’t heard a lot of buzz about this one yet, I’m always excited to see new science fiction projects. This one appears to offer a new spin on the “first contact” concept — Amy Adams plays a linguist who is recruited by the government to attempt to communicate with recently landed aliens from space. The trailer looks dark and mysterious, and it could be a sci-fi breakout hit like 2013’s “Gravity.”

Fantastic Beasts and Where to Find Them (Nov. 18)

This year, viewers will return to the magical wizarding world of Harry Potter — well, sort of. Although this movie is set in the same universe as J.K. Rowling’s famous Harry Potter series, the story takes place in 1920s America, rather than the modern-day United Kingdom. Eddie Redmayne plays a British magizoologist named Newt Scamander who accidentally unleashes several magical creatures in New York City. However, knowing J.K. Rowling’s other works, I’m also certain there’s more to the plot than just magical creatures on the loose; larger, darker forces are probably at work behind the scenes. While I’m really excited for this one, I’m curious to see how audiences will respond to a Harry Potter universe story without Harry Potter. Hopefully this spin-off series will feel just as magical and inventive as the original.

I’m sure no one is surprised to see this one end up on my list! Star Wars is my all-time favorite franchise, and I’m excited to see them branching off into spin-off stories that don’t necessarily involve the Skywalkers (though I do love some Skywalker family drama!). We don’t know a lot about the plot of this movie beyond that it involves a team of Rebels trying to steal the plans for the Death Star, but I’m happy about that. Just like with “The Force Awakens,” I want to go in and be surprised. I’m really excited to see that battle on the beach involving AT-ATs, and I’m even more excited to see my all-time favorite Star Wars character — Darth Vader! — make an appearance.

It’s a busy fall/winter for Chris Pratt, who also stars in this upcoming sci-fi thriller. Even better, it also stars Jennifer Lawrence. They play two passengers in stasis on a luxury interstellar spaceship bound for a colony 120 years away. Except, for some reason they are woken up too early and end up uncovering some dangerous information about the ship. Although I love sci-fi franchises like Star Wars and Star Trek, it’s exciting to see original sci-fi films like this and “Arrival.” Hopefully both of these films will offer great visuals AND thought-provoking stories.

Historically, video game based movies have been a rather mixed bag (actually, most of them seem to be “not great”). I’ll be waiting to hear what the reviews are for this one, but Michael Fassbender is one of my favorite actors and hopefully they’ll give him some interesting material to work with here. The premise is good: Fassbender plays a historical assassin from 15th century Spain…and this assassin’s modern-day relative. I’m hoping this will be an intriguing, time-jumping story; maybe Fassbender can help break the video game flop trend.