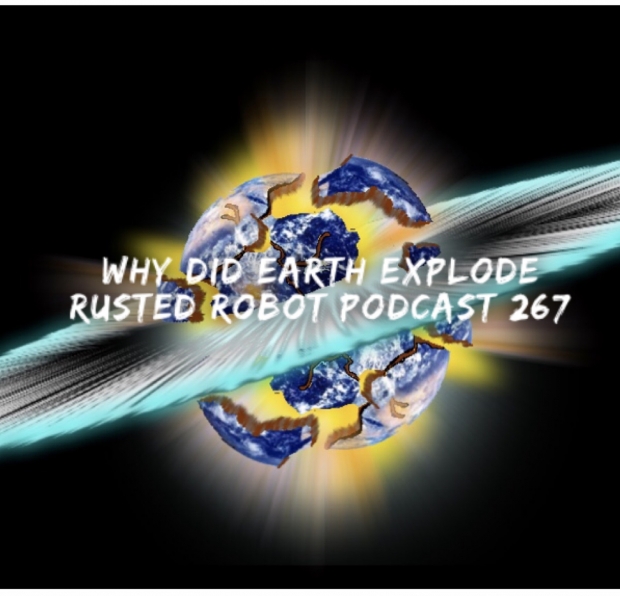 Humanity will always be destroyed by robots. The time lines are ragged, but there’s no time for grief–we gotta live! So why did the Earth explode? Let’s find out!

Terminator Dark Fate review. Shawn watched the movie and gives an in depth review of the film. There are spoilers from 9:31 until the 16 minute mark.

Josh gives us a quick round up of the Anime he’s been watching.

Another Life gets a second season order from Netflix.

The Batman cast announcements are coming and they’re impressive.