Home What We Left Behind – RUSTED ROBOT PODCAST 249

What We Left Behind – RUSTED ROBOT PODCAST 249 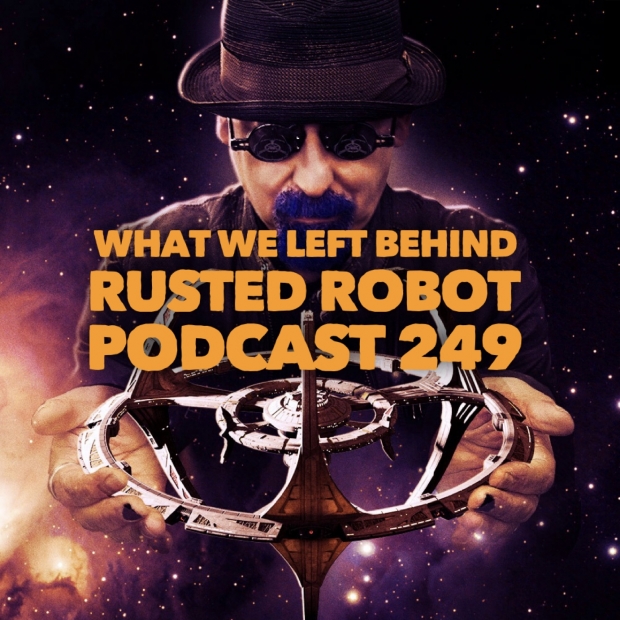 Star Trek: Deep Space Nine is a divisive series. Some fans absolutely love it, while others do not consider it to be very trekkie. No matter your opinion, it is an essential component of the Star Trek universe. Last month saw the release of the documentary about the series. Friend of the podcast, Daniel Peter Hitch, has seen the film and gives us 2 reviews. After some pop culture news of the week, our episode will feature a 7 minute, spoiler-free review of the documentary. After a promo for another podcast here on the ESO Network, Dan gives us a 24 minute spoiler-filled review.