Posted 2 weeks ago by Shawn Vanderloo 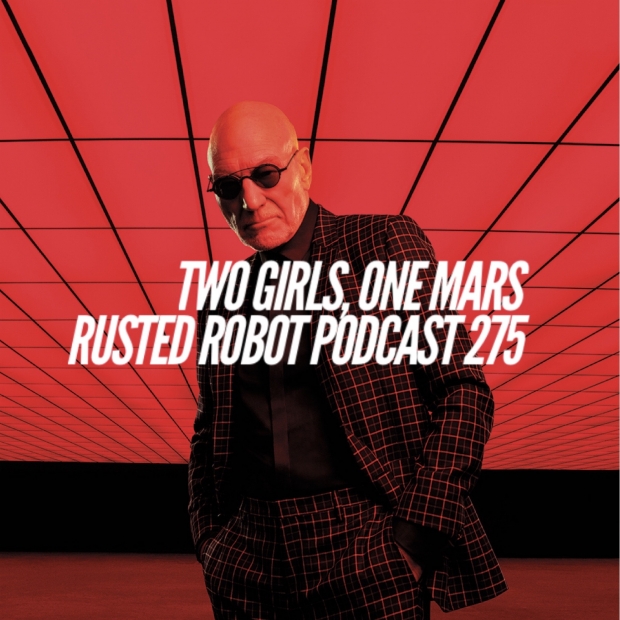 Pure silliness this week as brother Robin fills in for a sick Josh. We are talking all the latest in pop culture, including some topics we rarely, if ever, touch upon.

Star Trek Picard and the connection to the latest Short Trek “Children of Mars” in which we learn about the rogue army of synthetics. Two Girls, One Mars indeed!

Star Wars The Rise of Skywalker could be getting a 3 hour director’s cut.

Crisis on Infinite Earths crossover even is wrapping up this week.

FOX is open to returning to the universe of Firefly. Could a renewal/reboot be on the horizon?

Dr. Strange 2 has a shake up on set as the original director steps down.

Stranger Things 4th season has begun filming, but the release date has yet to be determined.

Wrestling is discussed as Robin is a huge fan. He also really enjoys the latest song from Ozzy Osborne.

The New Mutants trailer is released. After being pushed back multiple times, it will now apparently be released on April 3.

Color Out Of Space is the new film from Nicolas Cage. It’s based on the works of H.P. Lovecraft and could be the first in a series.

Star Trek’s Noah Hawley says the next movie will be a return to form and may not include the cast from the last few films.