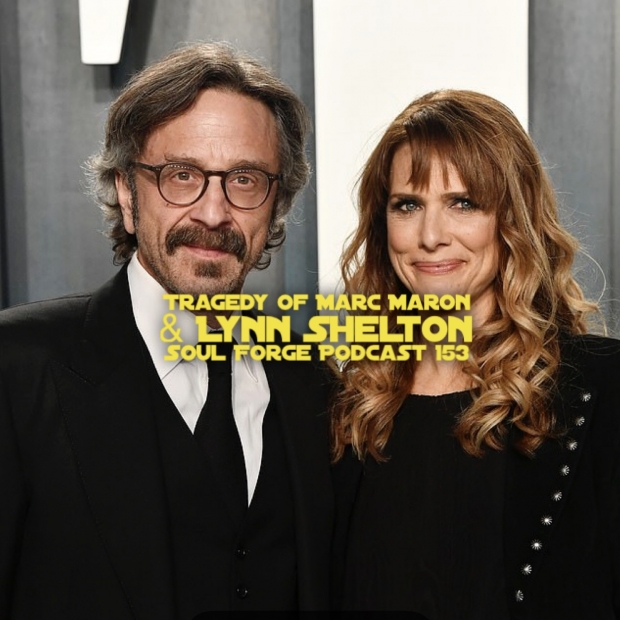 This episode of the Soul Forge acknowledges her passing, but the main focus is on the man she left behind. Marc Maron has been a major influence on me and the podcast for the last several years. Although I have never met him, I feel a strange type of connection to his personality and his life. Lynn’s passing and his grief have affected me on a fundamental level that I can’t explain. So listen to this, but be warned that there are several clips of Marc’s WTF Podcast. The emotion is real and it’s raw.