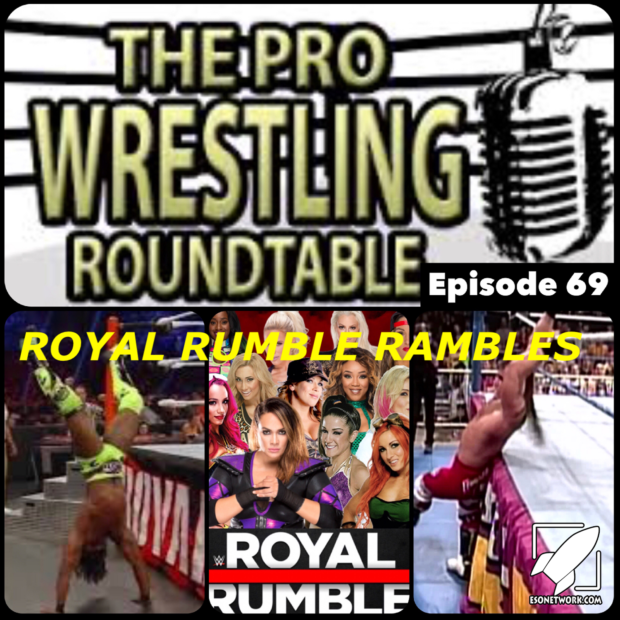 Its the beginning of Wrestlemania season which always begins with the Royal Rumble! The fellas discuss all things Rumble including the Women’s Royal Rumble. They talk about Shawn Michaels incredible Royal Rumble in the 90’s. Also Kofi and Morrison’s fun non eliminations. Also predictions are made. Its the normal three, John,Richard, & Jonathan who are joined by good friend Jerry Chandler.

Before the main subject, another good friend of the show Issac Cain joins us to talk about KFW happenings including a recap of Black Harvest 2017 and upcoming Merciless show in February!