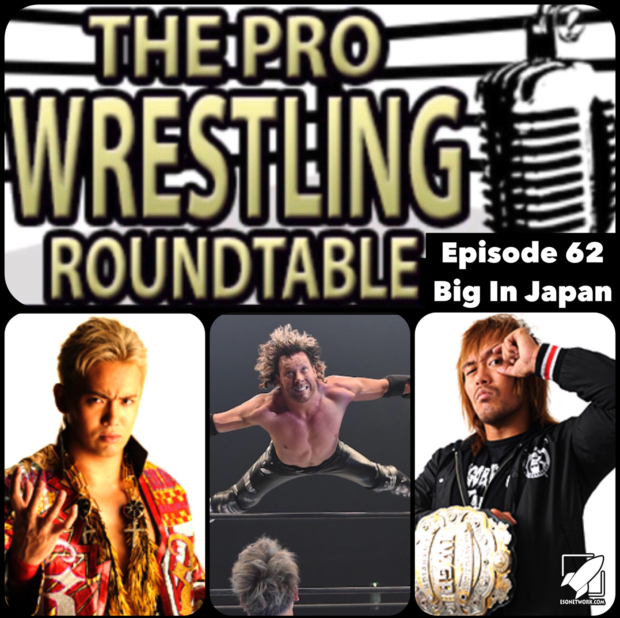 NJPW is bigger in the United States as its ever been these days so the guys on the roundtable wanted to take an episode to discuss the promotion. John, Richard, Jonathan are joined by friends of the roundtable Ray Garner & Scott Hood. We have an eye witness to the G1 Finals with Mr. Ray Garner as he was there live in person. They also discuss the fact that NJPW is on TV now and the popularity of wrestlers such as Kenny Omega, The Rainmaker, Naito, and many more.