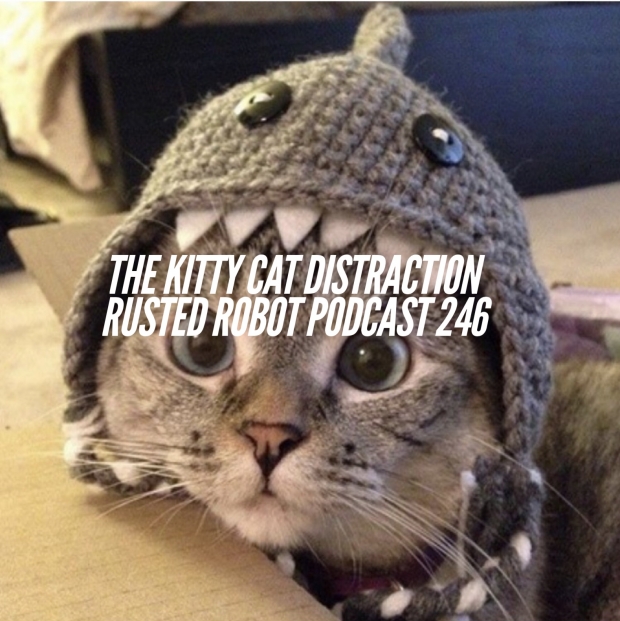 Trailers, toys and movie reviews! And a cat who wants to be a podcaster…

Godzilla King of the Monsters. We have all seen the film and we have a spoiler free review and rating. We talk about the CGI effects and the creatures. Too many people!

X-Men Dark Phoenix. Shawn watched the movie and gives a rating a review. Not the best of the X films, but it was alright.

Detective Pikacho. Kitty saw the film with her kids. She says it’s a great family film, and good for all ages.

Marvel Box Sets We are talking about the movies being released by their phase in the Marvel Cinematic Universe.

Scary Stories to Tell in the Dark. The trailer is out and we have some thoughts to discuss.

Ad Astra is a film we had not heard about, but it has a new trailer. This film looks like Event Horizon, Interstellar, Moon and the Martian all rolled into one.

The Lego Lunar Lander is a new set and it looks amazing. Shawn almost bought it, but didn’t.

Lady Jason PVC statue. A quick review of a new toy for the collection.