Home The 42cast Episode 75: Happily Ever After

The 42cast Episode 75: Happily Ever After

Posted 4 weeks ago by Nathan 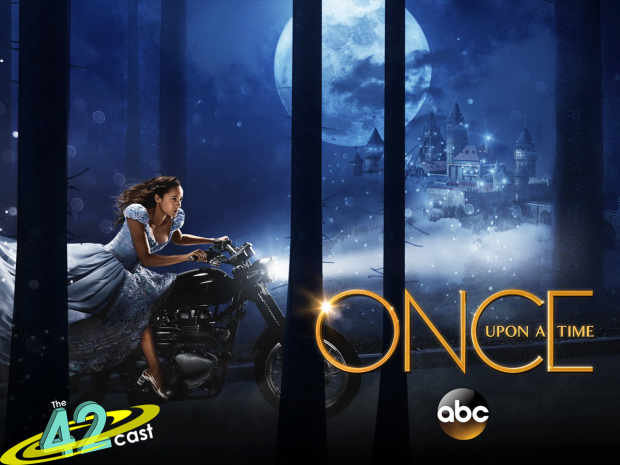 After six seasons, the Once Upon a Time showrunners decided that the series needed a change. Performing a soft reboot, they recast most of the characters and moved the action to a suburb of Seattle. The season met with mixed reactions. Many found it hard to get used to the new characters and the revised personas of the few characters that they’d been following for years. Others felt that the series lacked the depth that it had had in previous seasons. Others appreciated the new take. In this episode, we take a deep dive into season 7 and discuss what worked and what didn’t, how we felt about the characters in this season new and old, and whether we felt that it ended too soon.

The five-minute controversy this week asks what franchise we think that James Gunn would be best to take over.

This week Ryan and Anji join the cast.