The 42cast Episode 65: Danger, Will Robinson 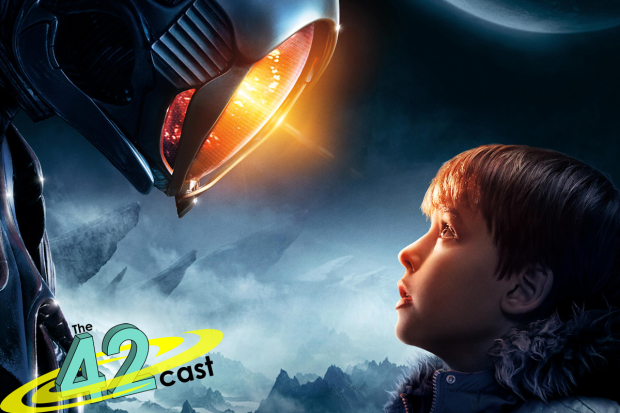 The original Lost in Space was a contemporary series of Star Trek, but it never got the same kind of following as the other sci-fi series. The storylines tended to be far more immature and the special effects left a lot to be desired. Yet, in 2018 Netflix decided to reboot the series. Taking the basic idea of the original series, they modernized it’s tale of the Robinson family, lost far away from the colony that they wish to travel to, finding ways to be true to the original series while garnishing it with our modern sensibilities. In this episode we discuss the new series, what we think of how it’s modified the original Lost in Space concept, how we feel about the characters, and what we think future plotlines hold.

Our five-minute controversy asks whether we’re upset about Marvel pulling their content from Netflix and whether we think that they’re continue the various series on Disney+.

This week Mike, Eric, and Joe join the cast.