Posted 4 years ago by Ashley Pauls 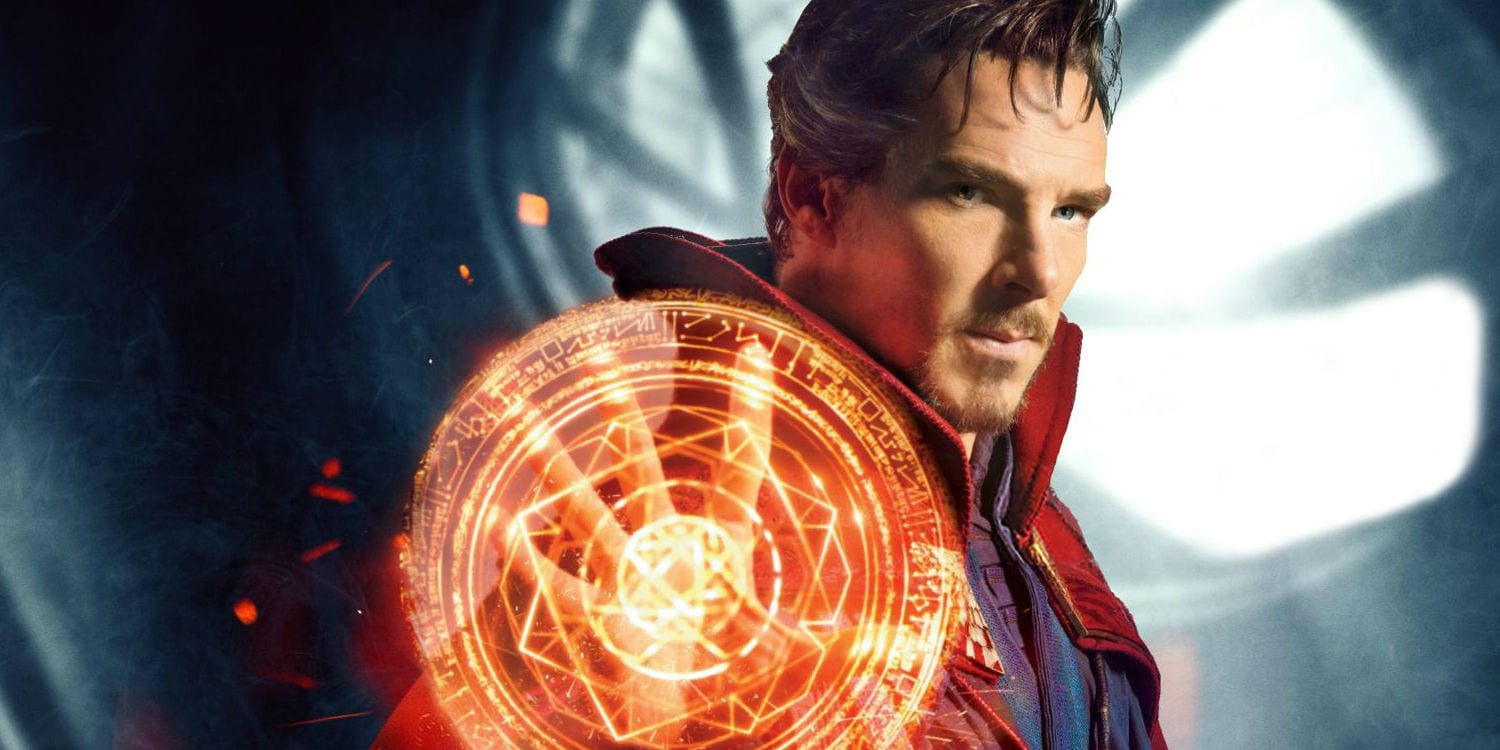 The first film in the Marvel Cinematic Universe — “Iron Man” — is actually fairly grounded (well, at least as far as superhero films go). Tony Stark is an ordinary guy with no superpowers who builds himself a special mechanical suit he uses to defeat a guy with a bigger suit who wants to take over his company. Even in “Thor,” which features superpowers and a mythical hammer, most of the action takes place on Earth. However, Marvel has slowly been pushing the boundaries of reality, introducing the Infinity Stones and going full cosmic in “Guardians of the Galaxy.” Now, Marvel is delving into a magical dimension with “Doctor Strange.”

Stephen Strange (Benedict Cumberbatch) is an arrogant but talented surgeon known for his cutting-edge techniques. Unfortunately, a devastating car accident damages the nerves in his hands and derails his career. When modern medicine fails him, desperation forces him to try something more mystical. Despite his initial skepticism, he learns reality as he perceives it is only a small slice of a much more complicated, mysterious universe. He learns how to use magic and travel to new dimensions, finding a greater purpose beyond just himself.

One of the things I admire most about the MCU is the way the franchise has been so patiently and skillfully constructed. There’s no way audiences would have bought a talking raccoon, a walking tree, a tiny man who runs with ants, and a former surgeon who conjures glowing magical symbols in the air in the first phase of Marvel films. However, now that the franchise has been well established, it’s time to start to playing with the formula and seeing how far the audience’s suspension of disbelief can be pushed.

While in some ways “Doctor Strange” is a standard origin story, the addition of magic nudges the MCU in an exciting new direction. Benedict Cumberbatch fits the role of Doctor Strange perfectly; the character is cut from the same cloth as Tony Stark, though a little more cynical and not quite as quippy. (I’m definitely looking forward to seeing those two go toe-to-toe in “Infinity War”). The movie also has a fantastic supporting cast, including Chiwetel Ejiofer, Benedict Wong, and Tilda Swinton as the otherworldly “Ancient One.”

Just as big a star are the visuals — which are just as fun, trippy, and mind-bending as the trailers hinted at. While I was initially a little concerned this might turn out to look too much like “Marvel: Inception,” the special effects are able to echo “Inception” while also adding something new. Some of my favorite scenes in the movie were fights that took place in constantly shifting structures and on reshaping landscapes: i.e. skyscrapers folding in on themselves, portals opening and closing, and up becoming down.

Although the movie has a two-hour run time, I actually wish they had added 20 to 30 more minutes. I think there were a few concepts and characters they could have expounded on even more. Like many other Marvel films, the villain — Mads Mikkelsen’s dark sorcerer Kaecilius — does get a little shortchanged, and I think more screen time could have fleshed out the character. I did appreciate that they gave us a new type of threat this time, one the current Avengers lineup couldn’t have handled since none of them use magic. I’m really looking forward to seeing the different types of powers — Doctor Strange’s magic, Tony Stark’s tech, Captain America’s super strength, etc. — in “Infinity War.”

I also thought the film covered some interesting themes. There is a compromising but interesting revelation about the Ancient One that ***spoiler alert!*** reveals she’s been drawing on the power of the dark realm. Did the ends justify the means for her? We don’t quite find out, and it’s an intriguing bit of moral ambiguity for a Marvel film, building on “Civil War’s” theme that right and wrong aren’t always black and white. I felt they could have dwelt on this even more, especially since, like the Ancient One, Doctor Strange also appears willing to bend the rules. I thought Chiwetel Ejiofer’s character, Mordo, was an interesting counterpoint to this since he does have a more black and white view of the universe. I think he could make a very interesting “villain” (who actually sees himself as a hero) in the “Doctor Strange” sequel. And I’m sure there will be a sequel! ***end spoiler***

In short, at this point I sort of feel like a broken record, because it seems like I always give Marvel movies a thumb’s up. But I feel like they continue to do a good job of putting out films with the same solid, basic ingredients while also mixing things up just enough and giving us characters we care about. “Doctor Strange” is another fine entry in the MCU, and I’m excited to see what they do with this character in the future.