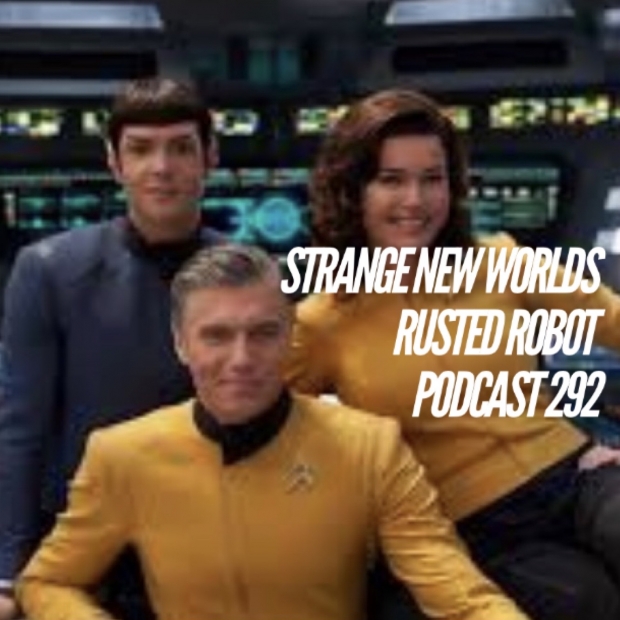 Star Trek Strange New Worlds is bringing us more Captain Pike. We have waited a year for this exciting news and now it is official! Anson Mount returns as Pike for some episodic adventures aboard the original USS Enterprise.

The Batwoman CW series is facing an uncertain future as Ruby Rose leaves the title character after the first season.

The Mandalorian casts Katie Sackhoff as Bo-Katan Kryze. She will appear in the second season coming to TV screens this fall.

Gargoyles could return as a live-action movie. It is also possible that Jordan Peele will be involved. Nothing has been confirmed as of yet.

Jason Momoa and Peter Dinklage are expected to be cast in a new vampire movie. Good, Bad and Undead is a buddy comedy in the same vein as Midnight Run.

The Delta Flyers Podcast. We’ve heard the first few episodes and the verdict is in.

Let’s get ready to explore some strange new worlds!