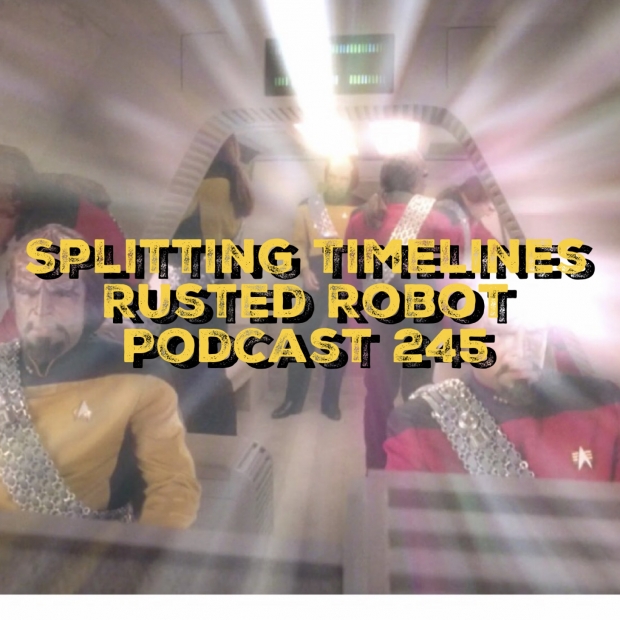 This week we are splitting the timelines and everyone is becoming Sam.

John Wick 3 – Shawn watched the film and gives you a spoiler-free review and rating.

Detective Pikacho – Josh tells us that his wife recently viewed the film and enjoyed it.

STAR TREK: The Picard series teaser trailer has been released and we break it down and discuss our thoughts and speculations. There is a rumour that Brent Spiner may somehow reprise his role as Data. And we have release date details for the Deep Space Nine documentary, What We Left Behind.

X-Men’s Dark Phoenix will be released next week, and Godzilla King of the Monsters is out now and we talk about its Rotten Tomatoes score and box office so far.

Terminator Dark Fate – the trailer is out and we have some thoughts on where they are taking the franchise next.

Rambo Last Blood – the first trailer for John Rambo’s last adventure has been released. We have some mixed reactions but believe it is going to be full of action.

Future Travel – our UK Correspondant has a report on the future of planetary rocket travel and the hyperloop.

Masters of the Universe – we have a teaser poster and possible release date for the film.

Alien – Ridley Scott is writing the script for an upcoming Alien prequel.