Posted 6 months ago by Shawn Vanderloo 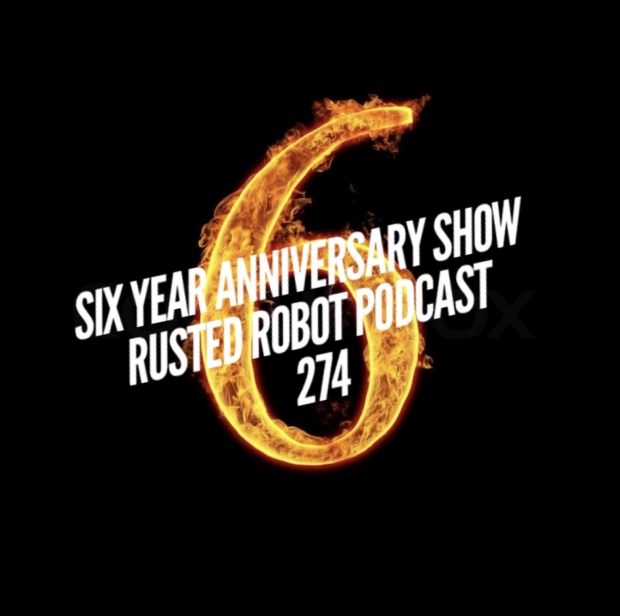 Celebrating 6 years of podcasting in the Rusted Robot tradition. It’s our super special six year anniversary show! Join us for a look back at the major movies and events in the world of pop culture.

We have been podcasting since the beginning of 2014. So this week, because the pop culture landscape is currently a barren wasteland, we break down what happened year by year.

Some of the items we touch on include:

Josh explains some of the political stuff behind the possibility of World War 3 and the issue between Iran and the USA.

Star Trek Short Treks and the trailer for “Children of Mars”

A Quiet Place 2 releases a trailer.

Don’t forget your submissions for our hypothetical workplace as starship scenario!