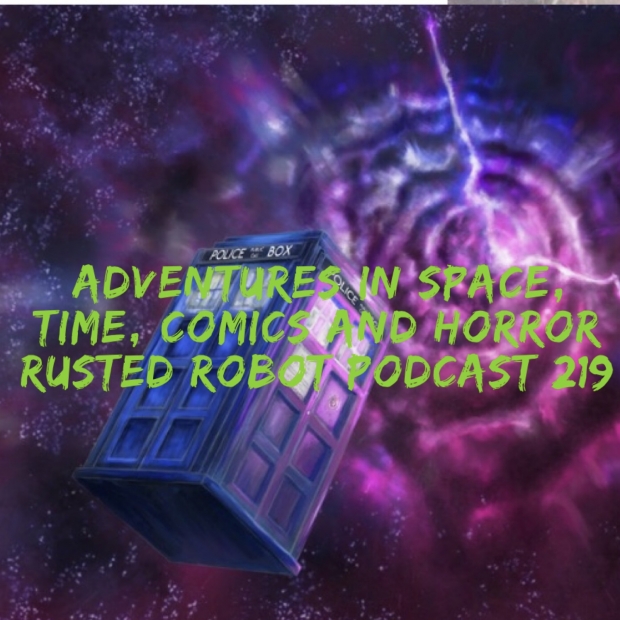 STAR TREK news: The Picard tv series for CBS All Access will begin production soon and we have the date for Discovery season 2, plus all the information you need about the regularity of Star Trek as it airs.
Iron Fist is the first of the Marvel/Disney superhero shows to be cancelled at Netflix…we talk about the character of Danny Rand and his future.
DareDevil and the Ninja Turtles have some interesting cross-over origins, and we have ideas for new shows.
Night Terrors Film Fest. There’s a horror movie festival here in Timmins, and we conducted an interview with the mind behind the scenes.
James Gunn, Suicide Squad 2 and the DCEU. All the new movies coming from Warner Bros. and how messed up it all is.
World War Z 2, we have the production details for the film no one asked for.
Aladdin is getting a live action remake, and we have our first impressions.
Failed media technology…we want to create a museum of old and outdated tech!
Josh reacts to the new season of Doctor Who.
Soyuz rocket failure and the state of the US Space system.
Scott Wilson 1942 – 2018