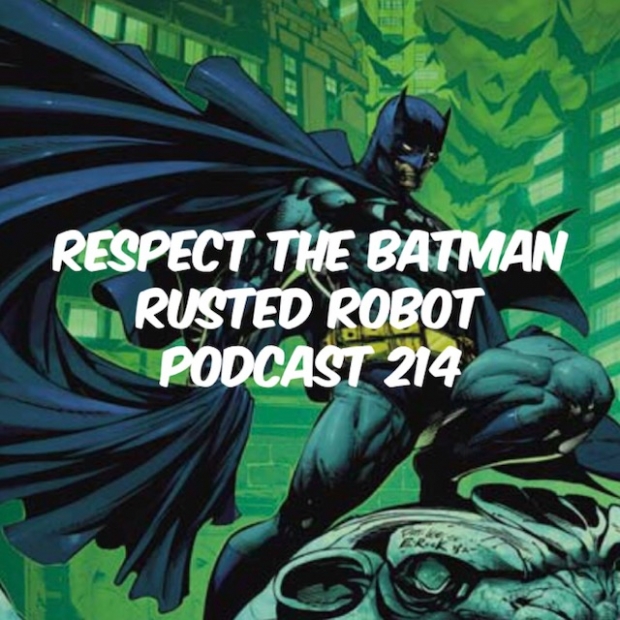 Batman, Comic Books, Justice League, Doctor Who, Thundercats and a Star Trek Day celebration!! We cover almost everything you can imagine on this week’s episode of the Rusted Robot Podcast.

Birthday shenanigans! Shawn turned 42 last week and we discuss the surprise party, and the gifts he received.

Remakes and subverted expectations. Why can’t studios just give us what we want instead of changing things?

So much random TV and movie talk on this week’s episode. We talk about, bring up, discuss and dissect: Attack The Block, WKRP In Cincinnati, Star Trek Discovery, She-Ra, Teen Titans, Voltron, Disenchanted.

This week’s podcast promo: The Revcast