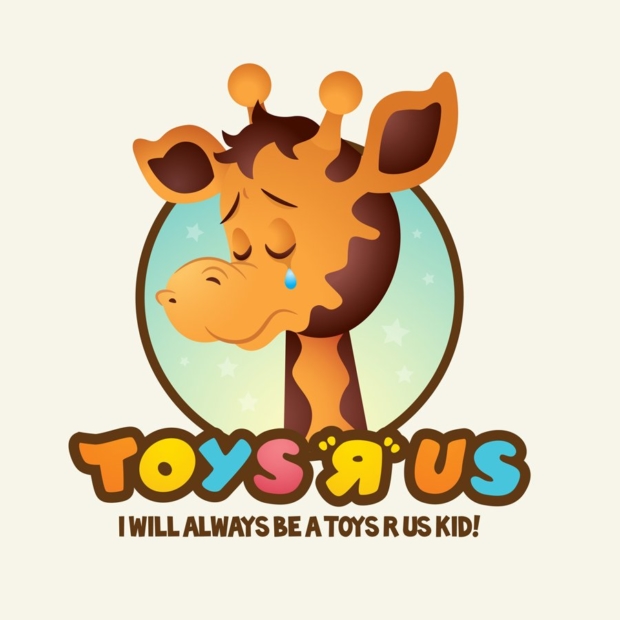 On this week’s Rusted Robot Podcast, it’s the end of an era as after 6 decades in business, the last of the Toys R Us stores close in the USA. However, all is not lost as Toys R Us is still in operation in Canada. We’ll always be, and forever remain, Toys R Us kids!

Star Trek and the original writer of The City on the Edge of Forever have been involved in a controversy for over 5 decades. There are a lot of nuances to the story, but when it comes right down to it, the episode is consistently ranked as the best Star Trek has to offer. One could argue that the contention surrounding the episode has kept Harlan on the public radar.

Star Wars talk of the week:

The movie universe is undergoing some major changes,
Ewan McGregor is aging into the Obi-Wan Kenobi character so now is the time for his movie,
Toys and what’s left on the shelf,
Characters…there are so many that can be given their own film franchise or standalone film,
What other stories are left to be told?

Trailers discussed this week include:

The Predator – the first full length trailer gives us optimism
The Equalizer 2 – looks good, may have to see the first film
Disenchanted – a fun addition from the creators of The Simpsons and Futurama
Zoe – a low-rent, somewhat generic science fiction film
How It Ends – another unrealistic end of the world scenario
Mile 22 – a middle of the road action drama
The House With The Clock in its Walls – Josh may take his kids to see it

Final thoughts on Luke Cage, the rehab of the Iron Fist character, Clair is a terrible girlfriend

Audiobook recommendation: I Am Legion, I Am Bob

Jump City board game day,
Stars and Thunder and Canada Day,
Shane and Sara get engaged