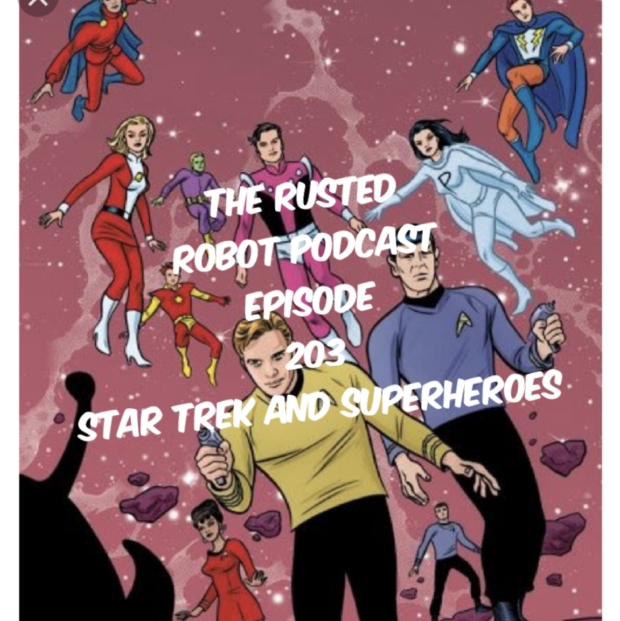 So much Star Trek and Comic Book Superhero news!

The life and times of Koko the Gorilla, who died this week at the age of 46, is a great loss to the animal kingdom and the world at large. We pose the question of Penny Patterson and the matter of sentience when it comes to non-humans.
Orville season 2 casting and premiere news: we have the latest information right here.
Luke Cage season 2 is out and we’ve seen a bit of it, so here are our first impressions.
Van Helsing is on Netflix and I watched most of it in one sitting. It’s that good. Go watch it!
Web Toons online comics is a thing we recommend this week.
Opposite gender superheroes is our mind-minder for this week. Who are you, and who would you be?

CBS signs him to a 5 year and $25 Million producing deal,
More animated Star Trek could be on the way.
Khan Noonien Singh may get his own mini-series.
Starfleet Academy could be a show all unto itself.
Captain Picard could be back in his own TV series.
Tribbles on parade and further speculation…

Injustice vs He-Man and the Masters of the Universe,
Star Trek vs The Transformers crossover event,
Holy Matrimony Batman issue #50
Batman, Superman and the secret identity paradox