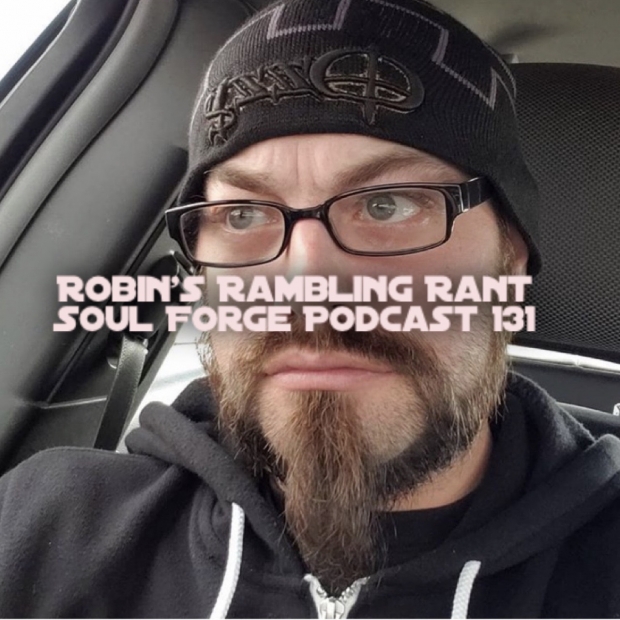 Brother Robin opens up about his struggle with mental health. He lights up a fancy cigarette and unloads many years worth of thoughts. This is Robin’s rambling rant!

Robin moved in with his eldest brother about 6 months ago. This was an attempt to get his life back on track. More and more, he has been focusing on his mental well-being. As a cab driver, he often speaks with his clients and tells them about his life and his reasons for moving to Timmins. This is not a proper therapy session, but does allow him to release some of his pent up feelings.

A big part of our conversation deals with his depression and suicidal thoughts. Robin tells us just how close to came to ending everything. He details a horrible childhood, and talks about trying to overcome his limitations. Robin also talks about how he used alcohol as a coping mechanism. There is also some talk about marijuana.

Other topics include losing family members, seasonal depression and his feelings of failure. A main throughline in this rambling rant, is his superhero persona. Brother Robin would often emulate Spider-Man in order to cope with life. While not perfect, sometimes his spider sense saved him from trouble.