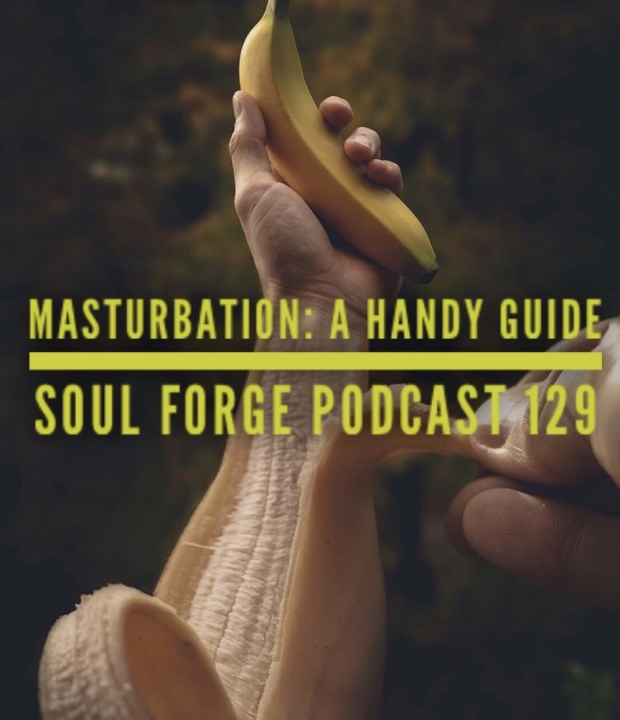 Guilt and shame are often experienced by both genders. A lot of this may have to do with religious prohibition on such matters. Getting caught is also a consideration.

All this and more on episode 29 of the Soul Forge Podcast. Stay tuned to the end for a fun scene lifted from the movie I Love You, Man.