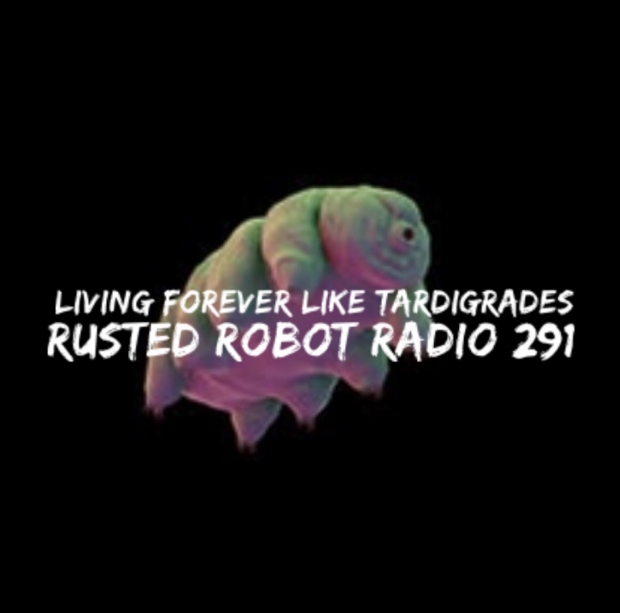 Cancelled and renewed TV shows of 2020. We have the list of everything you have or have not been watching.

Temuera Morrison, who played Jango Fett in Star Wars: Attack of the Clones, will play Boba Fett in Season 2 of Disney+’s The Mandalorian.

Demolition Man 2 is in the works. Sylvester Stallone dropped this bombshell at a recent Q&A. There are no details on the plot or the cast.

National Treasure has a lot going on. We will soon be treated to a third film in the franchise. Disney+ is also developing a TV show based on the film series.

Space Force! We have the Netflix trailer and all the casting news.

Tardigrades can live forever. Scientists have the answer as to why. Will this help us humans with space travel?