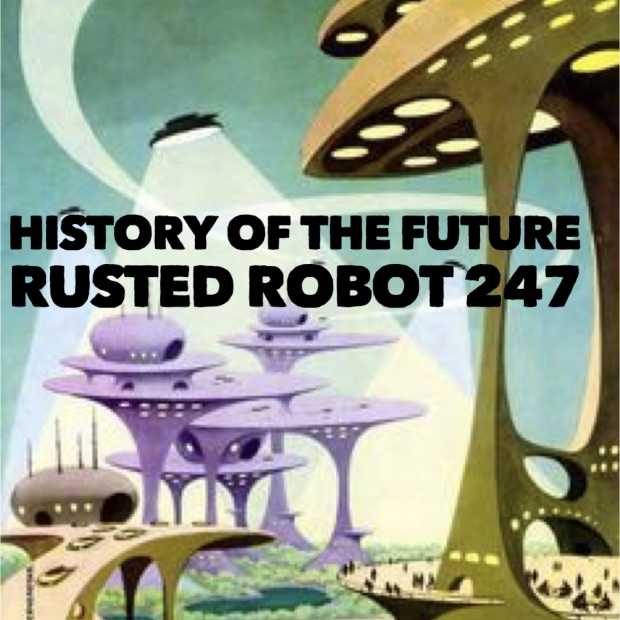 Retro futurism and the history of tomorrow! The future is here!

The Wandering Earth is this year’s Chinese sci-fi smash hit. It’s on Netflix and we give the film an in depth review.

Starfleet on Mars? There is a dune on Mars that sort of looks like the symbol of Starfleet from Star Trek. It’s all over the news and geek sites. So naturally, we talk about it too!

Tarantino’s Star Trek! This time we cover the non-news of Tarantino’s R-rated Trek film. Yes, there’s a script. No it hasn’t been given the greenlight from Paramount. No one knows what it’s about or who is in it.

The golden age of futurism. Our UK correspondant gives us a great look at the optimism of the 1950s and 1960s.