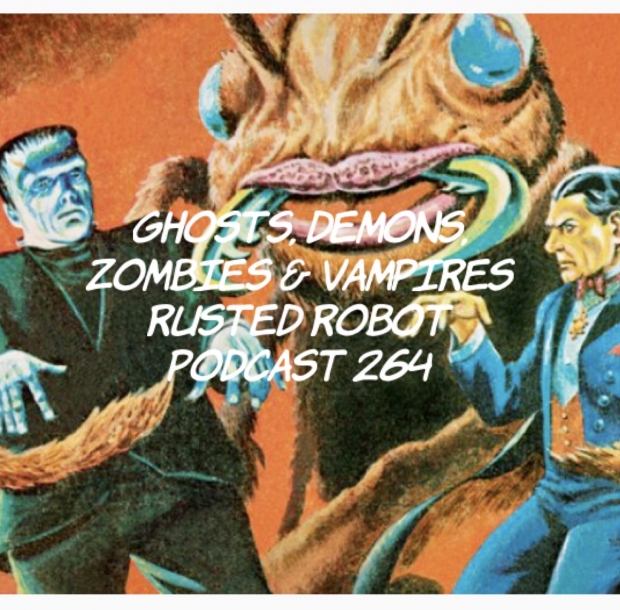 The Turning trailer is extra dark and extra creepy. No idea what is happening but it involves children, their nanny, and an old mansion.

Zoe Kravitz is cast as Catwoman in Matt Reeves’ The Batman.

The red band trailer for Terminator Dark Fate is here. We have a fun discussion about Linda Hamilton, and the life-like mass of the robots.

Robert Downey Jr is Doolittle. The trailer is here and we have it. CGI and talking animals are always a winning combination.

Jessica Jones and Marvel and Netflix. We’re wrapping up our discussion because there are no more series to watch.