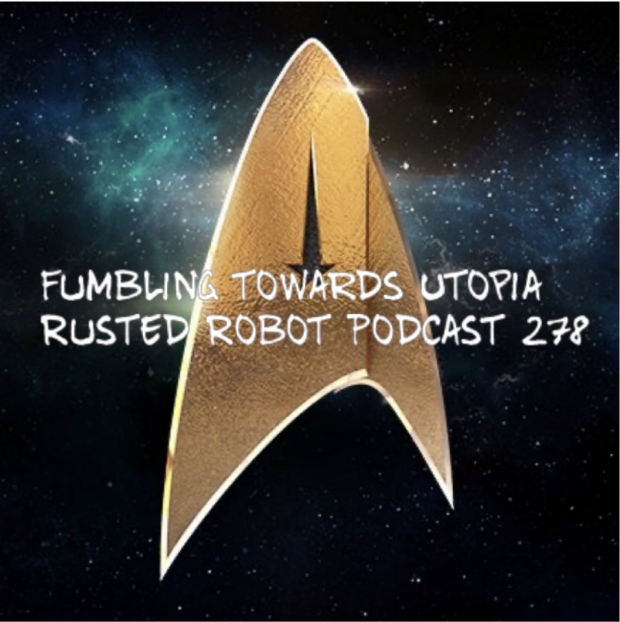 The Golden Age of Hollywood becomes a rather fun discussion because we have recently lost some of the very last actors from that era.

Star Trek Picard episode 3 review. We’re talking about how much we don’t know about the future. Romulans in control of the Federation and Starfleet? Borg, AI, the haves and have nots in a post scarcity utopia? So many questions. Fumbling towards Utopia.

Harley Quinn and the Birds of Prey movie review. It was a movie, that’s for sure.

X-Men in the MCU? Rogue may be part of Captain Marvel 2. Could this be how they introduce mutants in the Marvel Cinematic Universe?

Mary Elizabeth Winstead wants to see a sequel to Scott Pilgrim Vs The World. Set about 10 years after the original…will it happen?

Sam Raimi may be the new director of Doctor Strange 2. Bruce Campbell cameo? Will they collapse the multiverse?