Posted 7 years ago by ESO Network 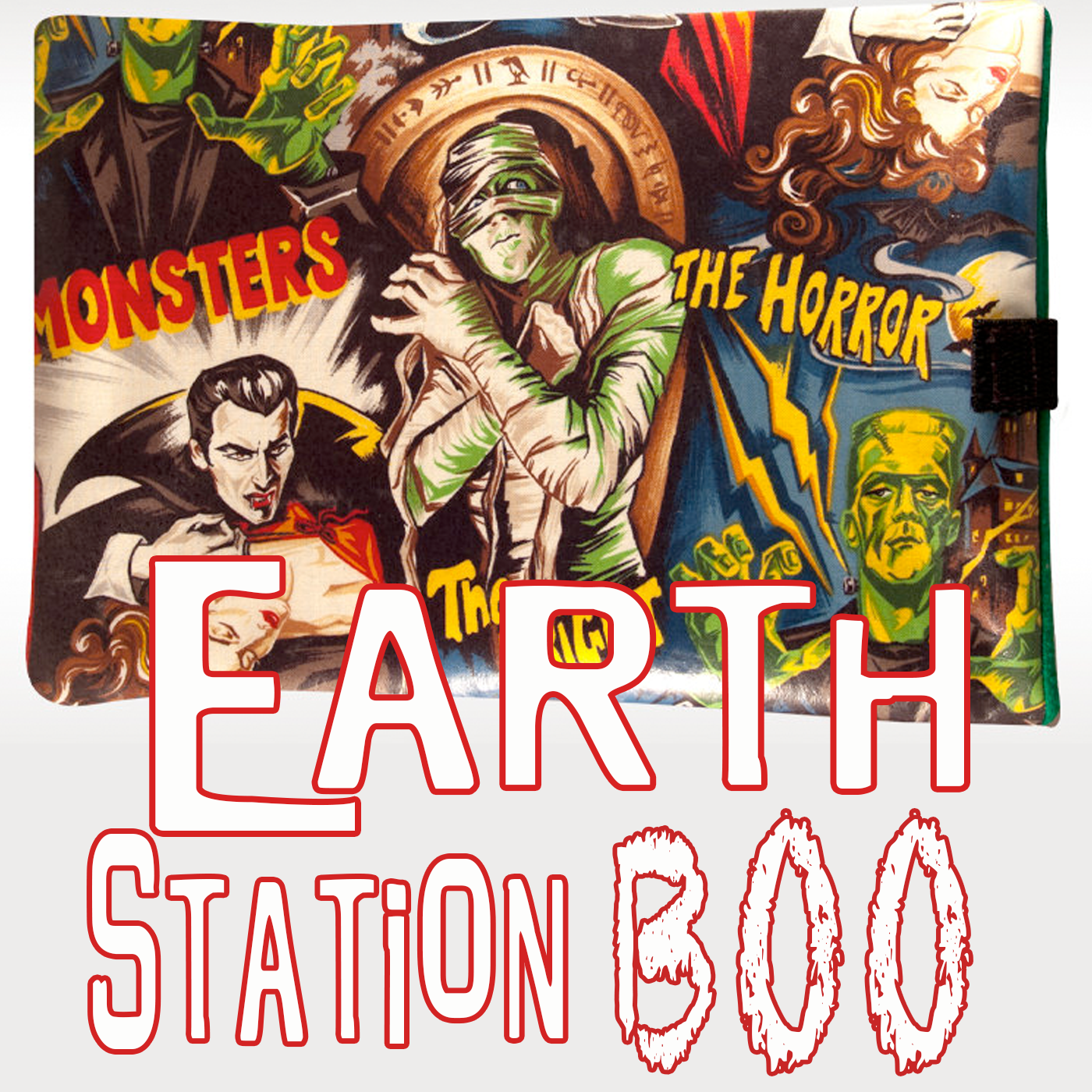 Calling all dorky demons and geeky ghouls! It is once again the time of year where spooky spirits roam the dusty corridors of Earth Station One and Phantom Troublemaker possesses the transmission to bring you the creepiest and scariest show of the year!

That’s right, Phantomaniacs – Earth Station Boo has risen from the grave and is ready to haunt your nightmares!

Join Phantom Troublemaker, Funeral Director Faber, Mike GORE-don, Bobby SLASH, Rebecca SCARY, and Mark STARK RAVING MADdox for a petrifying podcast the likes of which would make Dracula cry for his mummy. In this episode, we cover the terrifying theme of My Pet Monster. Each of us talks about our favorite malicious monstrosity and leave it to you – the Earth Station Booers – to determine which would conquer all in a Mad Monster Battle Royal! Let us know via comments or Station Feedback which mad monster rules them all!

Not only that, Phantom Troublemaker sits down for a chilling interview with none other than the star of Gremlins, Waxwork, and Hatchet III – genre icon Zack Galligan! Zack chats about his career, tells stories about Gremlins and Waxwork, and fills us in on the upcoming Walker Stalker Con in Atlanta! Find Zack on Twitter @ZWGMan and see what he’s up to. Also, be sure and let Wizard World know that you want to see Zack in your city! *This interview features naughty language that is not appropriate for boils and ghouls of all ages!*

We also give our recommendations as to how to experience the best Halloween ever and tell you which Halloween tunes are the essential Halloweeniest!

So bring the cats in, feed the gargoyles, and kick back in your coffin with a nice goblet of Type O Negative, it’s time for