Posted 6 years ago by ESO Network 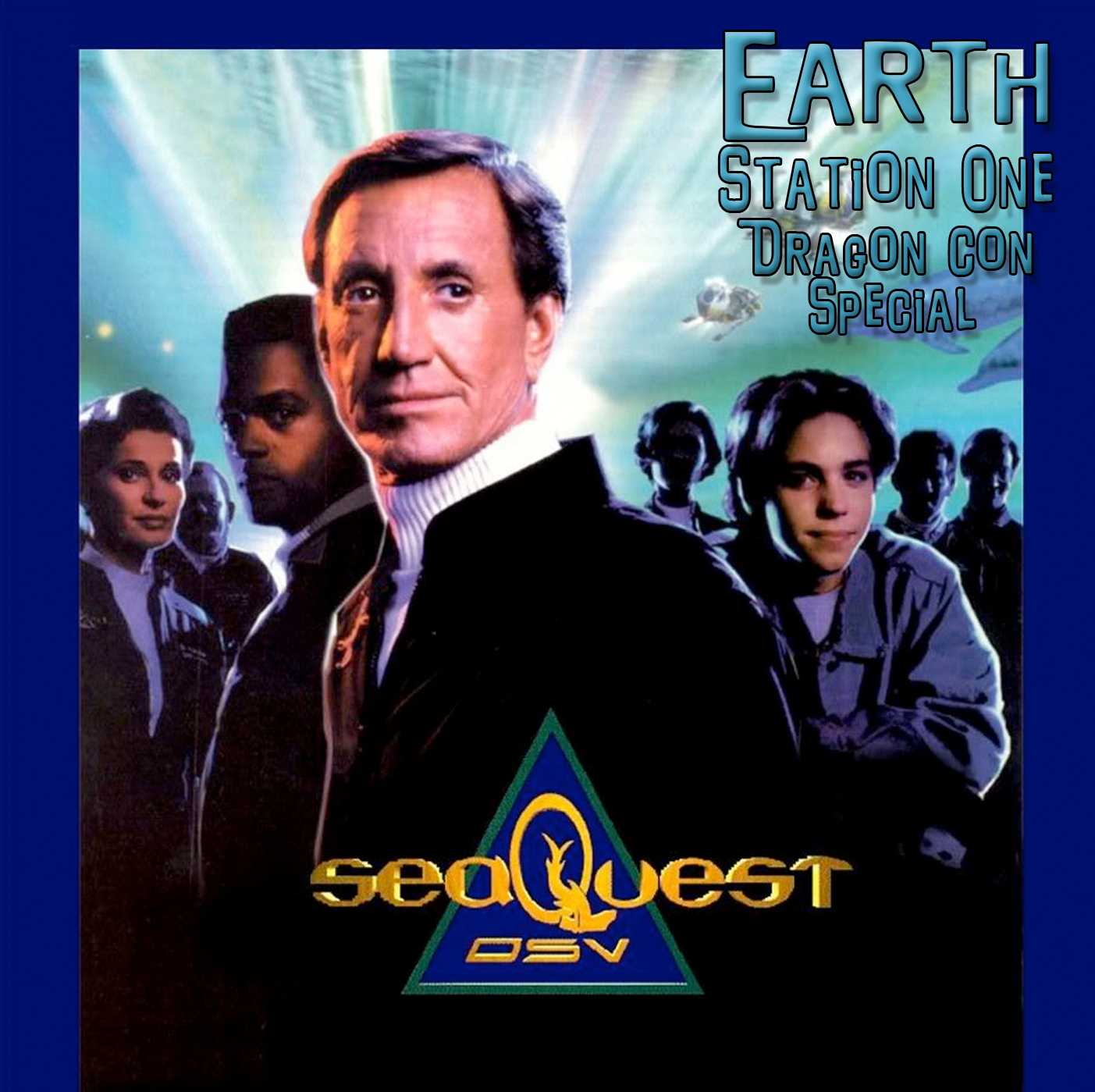 “The twenty-first century. Mankind has colonized the last unexplored region on Earth… the ocean. As Captain of the seaQuest and its crew, we are its guardians. For beneath the surface… lies the future.”

Join us for a look back at this sci fi classic TV series at www.esonetwork.com