Posted 3 weeks ago by Shawn Vanderloo 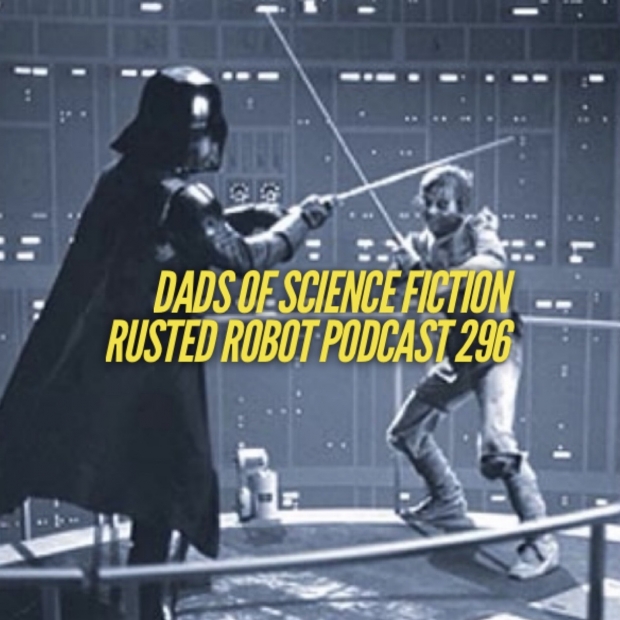 Top 10 dads of science fiction and fantasy. We have the list of the best dads in science fiction, but we also talk about some of the worst dads as well! Who made the list? Do you have a favourite father of sci-fi?

The teaser trailer for Zack Snyder’s cut of Justice League has been released. We have a few details of the upcoming HBO Max film.

Star Trek updates of the week! Season 2 of Picard will be sure to feature more of Starfleet. Lower Decks will be PG-13, and possible feature some of our favourite Next Gen era characters.

Replika is your new chatbot AI companion. If you’ve seen the movie Her, you know exactly what this new app is all about. We have the specs and details of your new AI friend.

Hasbro Marvel Legends has a new toy for you. It’s the Deadpool animatronic talking head. With about 600 lines of dialogue, you won’t want to miss this!