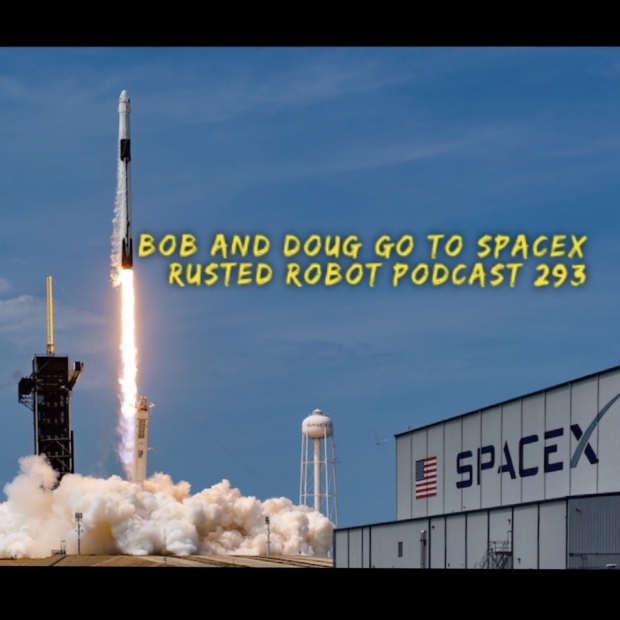 SpaceX is the first private company to launch astronauts into space and dock with the International Space Station.

Monkeys in India break out of a lab with stolen Covid-19 blood samples. This is like a scene from Planet of the Apes.

A bizarre metal skull of unknown origin is discovered in Maine. We don’t know the date of manufacture or where it came from.

Stargirl has been released but we haven’t seen it yet. And Zack Snyder’s Justice League director’s cut will be coming to HBO in 2021.

Bob and Doug go to SpaceX!