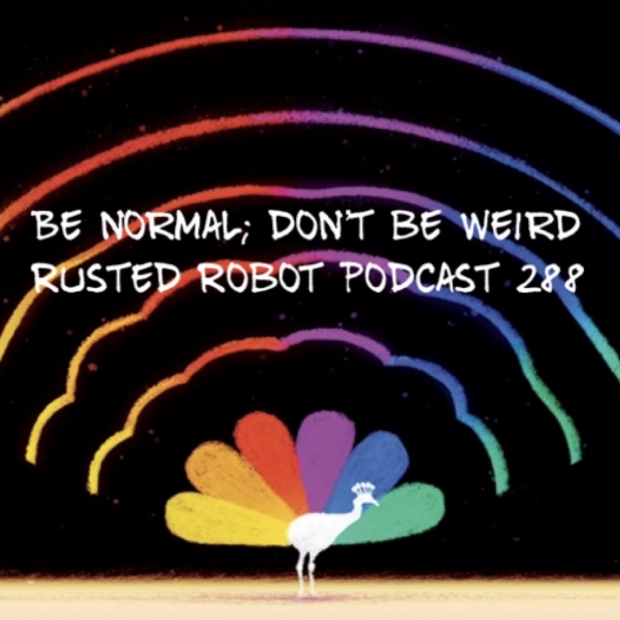 The power of Skype compels us! Shawn and Josh use the magic of technology to join forces as if they were in the same room. Be Normal; Don’t Be Weird

There’s still not a huge amount of things going on in the world of pop culture, but we find enough stuff to talk about to bring you nearly an hour’s worth of entertainment! Join us on this magical journey!

We’re talking about what we have been up to as late, and this leads us into so many topics. San Diego Comic-Con is now officially cancelled. We may or may not be looking forward to the One World concert on TV.

Do you read books? We do! Shawn discusses recent novels from Matthew Reilly. Josh tells us about the books of Randi Darren/William D. Arand. And then we discuss a little bit about Anime.

Star Trek has a lot going on. We have Ethan Peck, Rosario Dawson and LeVar Burton news. The Delta Flyers is an upcoming Voyager podcast hosted by Harry Kim and Tom Paris. We also rank the Trek series.

NBC has released trailers for its Peacock streaming service, and the Saved By The Bell reboot series. Be Normal; Don’t Be Weird