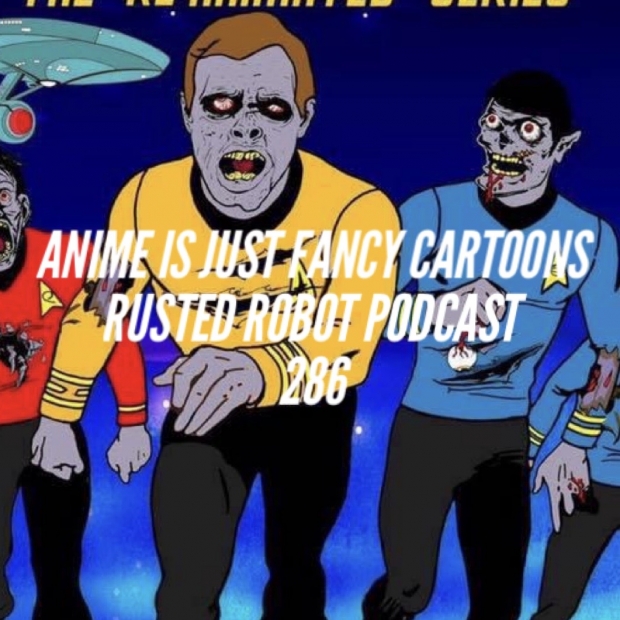 Is It Wrong To Try To Pick Up Girls In A Dungeon? Shawn took Josh’s advice and watched a complete season of an anime series. He will tell you what he thought about it.

Star Trek talk. It’s your favourite part of the podcast. What’s happening with season 3 of Discovery? Today is First Contact Day. We play an old clip from 2014 where we speculated on the future of the Star Trek franchise.

Marvel Cinematic Universe. The movies are eventually coming. They have been delayed. We have the most recent news.

Train To Busan: Peninsula. There is a sequel coming some time later this year. It’s all about the zombies. Looks as great as the first film