Posted 4 weeks ago by Shawn Vanderloo 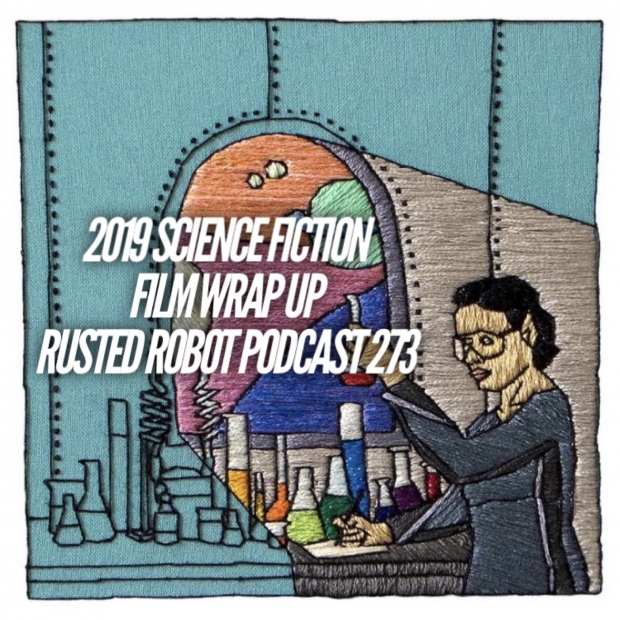 A run down of all the sci-fi films released in 2019. What did we see? What did we enjoy or hate? Which ones didn’t even make our radar?

Star Wars: The Rise of Skywalker. Shawn saw the film, but Josh and Kitty have not. We have our non-spoiler take on the film.

Avatar will be re-released in theatres. James Cameron is hoping to take back the top spot at the box office. We also have some sequel news.

Spider-Ham issue number 1 is now in comic book stores. Kitty has some information about this book.

Lost In Space season 2 is out. Shawn binged it all in 2 days. Hear what he thinks.

2019 science fiction films. There were quite a few.