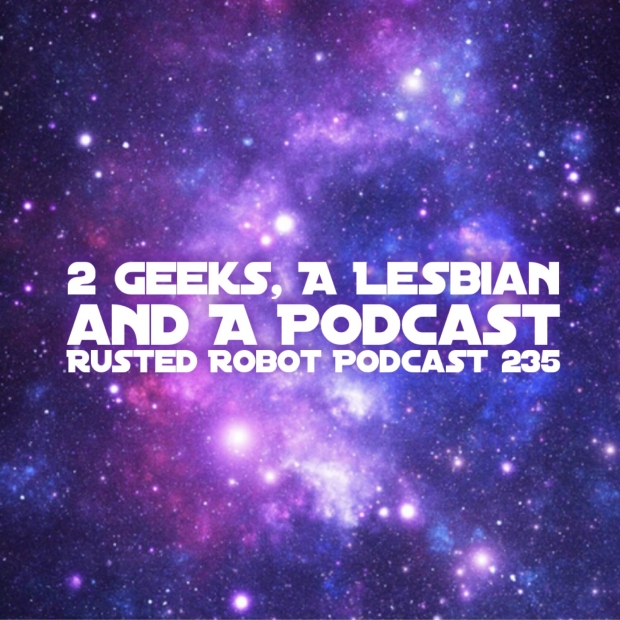 2 geeks are joined by a lesbian on this week’s podcast to talk about space news, toys, fried chicken and more!

Virgin Galactic’s VSS Unity goes on its first flight with a test passenger to the edge of space,

Earth’s atmosphere is much larger than we thought or suspected,

Japan’s Hayabusa2 spacecraft lands on an asteroid to discover the secrets of the origin of the universe,

Nintendo: an intense discussion about the origins of Mario and new president of Nintendo of America, Doug Bowser,

Twilight Zone reboot trailer gives us a good look at what to expect this April,

Chris Hemsworth to star as Hulk Hogan in the upcoming bio-pic from Netflix,

The Punisher and Jessica Jones officially cancelled by Netflix,

Robocop is being used to sell KFC’s fried chicken,