Posted 2 weeks ago by ESO Network 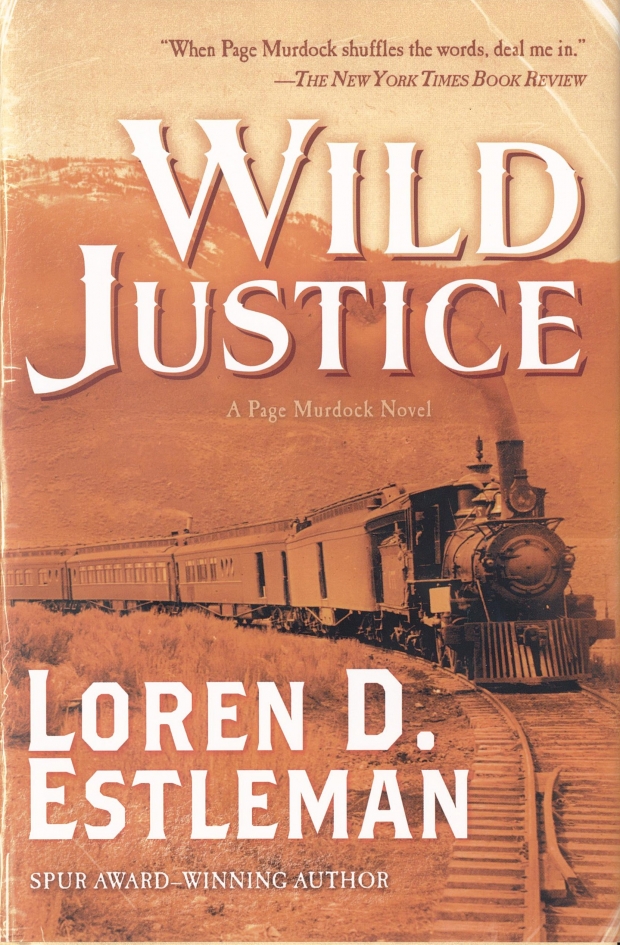 For decades, U.S. Deputy Marshal, Page Murdoch rode out of Helena, Montana chasing all manner of outlaws and killers at the orders of the Honorable Harlan Blackthorne. When the judge dies suddenly of heart failure, he leaves Murdoch with his most personal assignment; that of accompanying the judge’s remains to his final resting place in Delaware. It is not a task Murdoch is comfortable with and yet he is compeled by loyalty and honor to accept the mission. Soon he and the Widow Blackthorne are aboard a special funeral train on their way east.

At each stop along the long route, they are greeted by official groups and bands wanting to pay their last respects to a legendary figure credited with bringing law and order to the Montana territories. Among these are several tenacious reporters and Murdoch is forced to act as buffer to assure Mrs. Blackthorne peace and quiet are not disturbed. When the young conductor aboard their small train mysteriously disappears leaving behind a spot of blood, the Murdoch’s instinct are immediately aroused. Why would someone risk boarding a moving train, attack the conductor and then throw him off?

Both Murdoch and the widow believe the conductor’s fate was mere a ploy to remove him from impeding the attacker reaching his true goal. But who is that; the veteran Deputy Marshal or the judge’s widow? During his time on the bench, Judge Blackthorne had ordered the hanging of many desperadoes. Could friends or relatives of one of these feel strongly enough to enact vengeance against the widow in lieu of her deceased husband? Whereas Murdoch’s own exploits had naturally made him a likely target for many a vengeance seeking foe.

Though that mystery and how it plays out add suspense to the narrative; the real treasure of this story is the actual journey from the edges of American’s frontier to the rapidly growing civilization that is encroaching on it. Which each new mile eastward, Murdoch sees the effects of progress through innovative technology. What was only new a decade earlier is now old and antiquated. Trains, telegraphs, manufacturing plants and the automobile. It is as if the train is hurling them into a startling future and all that remains behind are so many yesterdays.

“Wild Justice” is a typical Estleman slice of the real west and a joy from cover to cover. The Page Murdoch books to this point were about his adventures as a Deputy Marshal. This reader truly hopes we haven’t seen the last of this wonderful character. We really want to know what happens next.