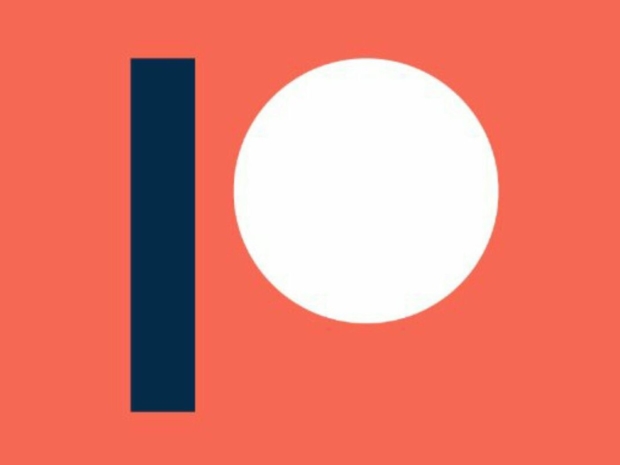 Inspired by Kornflake’s 2018 movie-watching project, Kevin and the Mayor of Chickentown flop over and revisit a lost classic: 1984’s The Last Starfighter. If you’ve ever dreamed of living in a mountainside trailer park where everyone is obsessed with a video game from outer space… it just might be the film for you. So in this show, we watch the movie, then discuss the plot (simple but effective, in a mid-80s sort of way), the actors (none of whom are Dennis Quaid, although we can’t seem to shut up about him), the special effects (which land somewhere between Tron and Jason of Star Command), and whether it all holds up 34 years later. (We think it does… but we do have a weakness for goofy 80s science fiction.) Now you could watch The Last Starfighter before listening to the podcast… but feel free to just dive into our goofy conversation. (You can always catch the movie later; we don’t really spoil anything.) Meanwhile, we deeply regret the six hours we spent getting fancy prosthetic alien makeup applied for this audio-only show, but we hope you enjoy it.

Give it a listen here