Posted 2 years ago by Drew Leiter 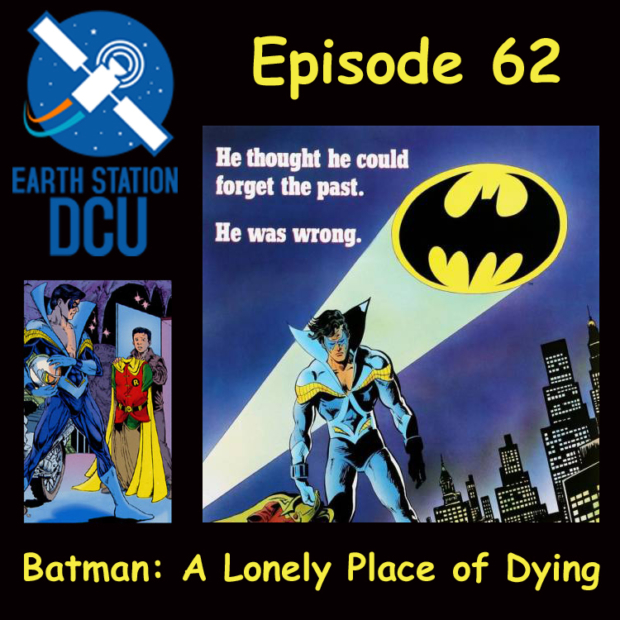 This Week on Earth Station DCU! Drew Leiter and Cletus Jacobs travel back in time to discover how Tim Drake became Robin in Batman: A Lonely Place of Dying. In Action Comics #986, Mr. Oz confronts Lex Luthor! Barry Allen continues to be negative as he investigates evidence that is disappearing from lock up. Batgirl and Nightwing try to uncover a mystery that leads back to their secret summer in Batgirl #14. Finally, Dick Grayson must deal with the consequences of his actions in the miniseries Nightwing: The New Order #1. All this plus, DC News, Cletus’s pick of the week, and much, much more!

Batman: A Lonely Place of Dying

Earth Station One Tales of the Station

Earth Station One Tales of the Station Vol. 2

The Chameleon Chronicles: Colors of Fate

The Chameleon Chronicles: Sisters of the Thorn

If you would like to leave feedback or a comment on the show please call the ESDCU feedback line at (317) 564-9133 (remember long distance charges may apply) or feel free to email us @ earthstationdcu@gmail.com