Posted 2 months ago by Nathan 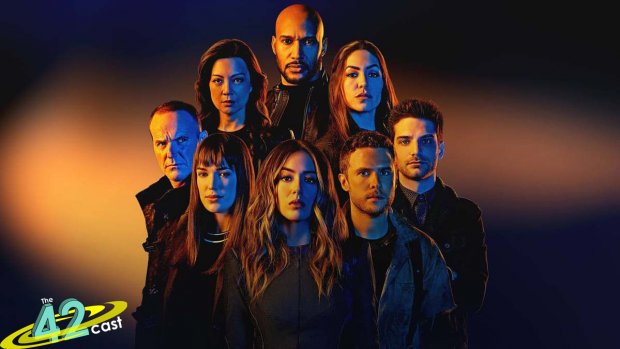 Season 6 saw a lot of chagnes for Marvel’s Agents of S.H.I.E.L.D. It was the first season that only ran for 13 episodes. It was the first season to run over the summer. It also was the first season without Agent Coulson. In the midst of all these changes the series found itself cut adrift from the Marvel films and needing to come up with a story without any ties to the larger MCU. In this episode we discuss the changes, the character arcs, whether we think that the Sarge revelation worked, if the series really no longer exists in the same reality with the films, and if Mack saved the Marvel TV universe from Thanos. Also, make sure to stay to the end, so that you can hear Mike Nelson’s theme song developed by our very own editor, Ben Gibbs!

The five-minute controversy this week asks whether Sony pulling Spider-Man from the MCU would be good for anyone.

This week Ryan, Mike, and Anji join the cast.

Enoch and the Holograms Poster: 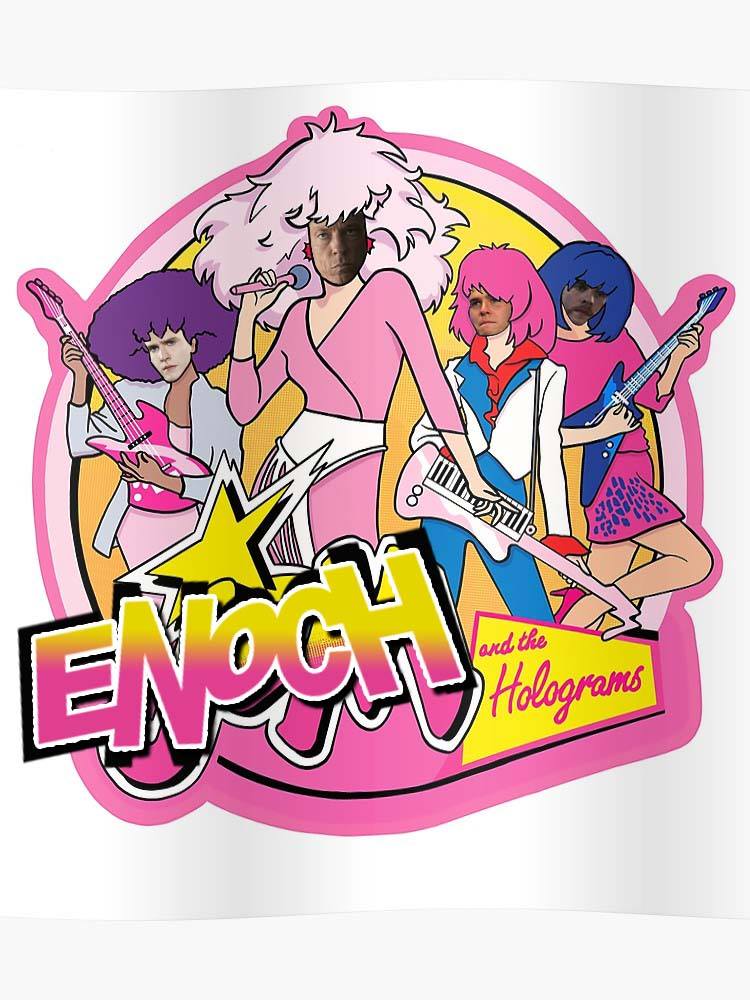