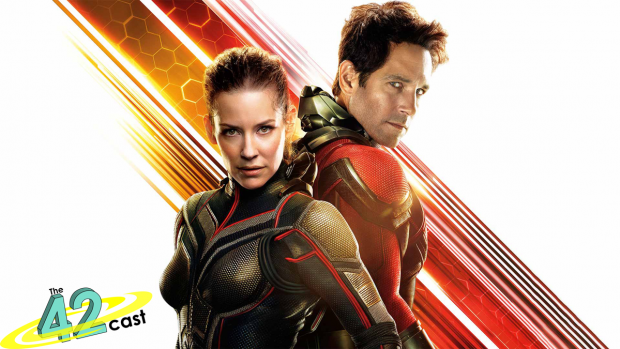 Ant Man and the Wasp had a strange position in the Marvel schedule. Sandwiched between Avengers: Infinity War and Avengers: Endgame, Ant Man and the Wasp tells the story of what happened to Scott Lang between Civil War and Infinity War. In this episode we unpack the story. We talk about the comic roots that inform some of the choices. We talk about the characters and the storyline. We also talk about how we feel that this will impact Endgame and the Marvel Cinematic Universe as a whole.

The five-minute controversy this week asks whether Episode IX should be split into two parts.

This week Ryan, Eric, and Jennifer join the cast.