Posted 6 months ago by Nathan 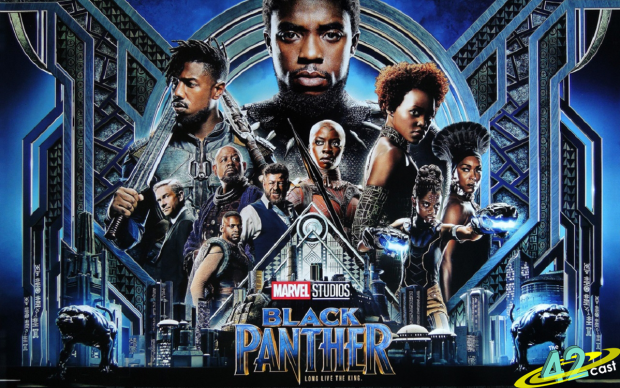 The Black Panther was a character created by Stan Lee and Jack Kirby back in the 1960’s. Portraying him as the ruler of a technologically superior African nation, Lee and Kirby showed just how visionary they could be in a time when the idea of a black superhero was controversial. Knowing the history behind the character and the potential for this movie, Marvel took it’s time introducing the character to ensure that it gave him a movie of the quality that he deserved. In this episode of The 42cast we delve into Black Panther and talk about whether it succeeded in its goal and what we thought of the storytelling, characters, and it’s place within the greater MCU.

In the interests of time, we did not record a five-minute controversy for this episode.