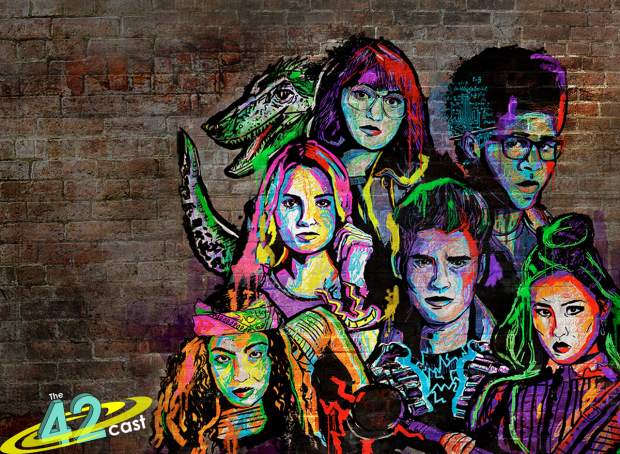 As Runaways season 3 rushes at us, we’re taking a look back to our discussion of season 2. Runaways was a surprise property for Marvel TV, taking a relatively new comic and placing it on Hulu during a time when Marvel was mostly putting TV content on Netflix. The first season achieved both critical and fan acclaim, garnering a renewal on Hulu was an increased episode count. In this episode we examine the 13 episode second season, discuss the plotlines, talk about the characters, and speculate on what we’ll see in season 3.

For this week’s Five-Minute Controversy we discuss whether it was a good decision on Marvel’s part to retcon Loki as having been mind-controlled during the original Avengers film.

This week Beth and Mike join the cast.