Posted 4 months ago by Nathan 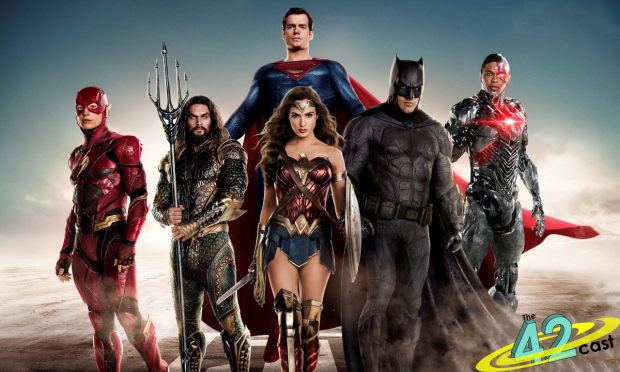 Justice League was the culmination of DC’s attempt to create an interconnected movie universe akin to Marvel’s Avengers line. Having introduced Superman, Batman, and Wonder Woman in the previous films, the movie introduced viewers to The Flash, Aquaman, and Cyborg as the team banded together to protect all life on Earth from the threat of Steppenwolf. The production suffered some problems. Most notably Zack Snyder had to pull out during the editing phase due to family issues and Joss Whedon took over at the last minute. Making less than the previous, Batman v Superman: Dawn of Justice, DC considered the movie a failure despite it’s being profitable overall. In this episode we discuss the movie. We talk about what we liked and didn’t like. We discuss the difference of having Whedon involved as a creative talent. We also talk about the makeup of the League and whether or not it was the right lineup. We also discuss whether the movie deserved its critical treatment and whether we would have liked to have seen a sequel.

For this week’s Five-Minute Controversy we discuss whether it’s a good idea for DC to abandon the DCEU idea of a connected movie universe.