The 42cast Episode 48: Welcome Back, Frank 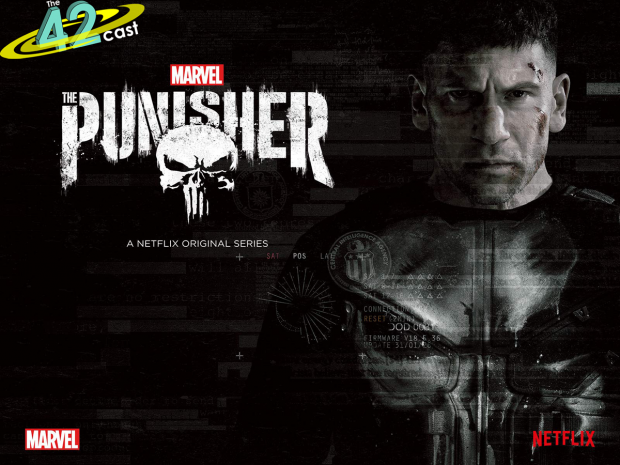 The Punisher was the last of the Marvel Netflix series. The Punisher hadn’t been part of the original deal for the “Defenders” series between Marvel and the streaming service, but the popularity of the character in season 2 of Daredevil lead to quick negotiations and a series announcement. Dealing with the aftermath of Frank’s hunt of all those that he thought were responsible for the death of his family, the series delved into darker areas than the other Netflix series, while presenting a version of Frank Castle that was both familiar to comics readers but different than how he’d been depicted in any media before. In this episode we discuss how Jon Bernthal’s Punisher was different from those before. We also talk about the supporting cast, plot, and how it fits into the larger MCU. We also do a deep dive into the character of Billy Russo to determine his motivations and whether or not he was badly written. In the end we ask, “would we want Frank to meet the other characters in Marvel’s Defenders line and if so, who?”

This week’s Five Minute Controversy asks if it’s a good idea for Marvel to stop making series with Netflix.

This week Ryan, Gary and Anji join the cast.