Home The 42cast Episode 41: By Your Powers Combined

The 42cast Episode 41: By Your Powers Combined 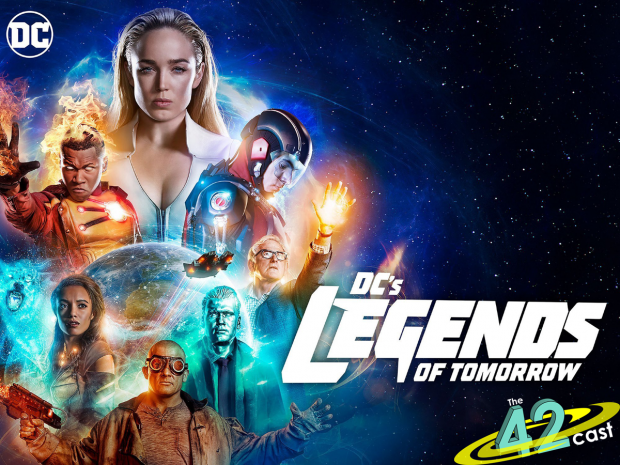 DC’s Legends of Tomorrow became the underdog of the Berlanti universe. Coming out of a season 1 panned by critics and fans, Legends gained more solid footing in its second season. Now, we assemble a cast to discuss season 3 of the series. We talk about the major shakeups to the cast, how permanent we think they are, and what it means for the series overall. We talk about a new team up of villains and whether they were able to hold interest better than the Legion of Doom. We also discuss how a plush toy may change the entire face of Berlanti television and eat a hole in our wallets before discovering that no one on the cast knows who Captain Planet is. It’s only on this year-ending episode of The 42cast.

This week Ryan, Eric, and Jennifer, join the cast.